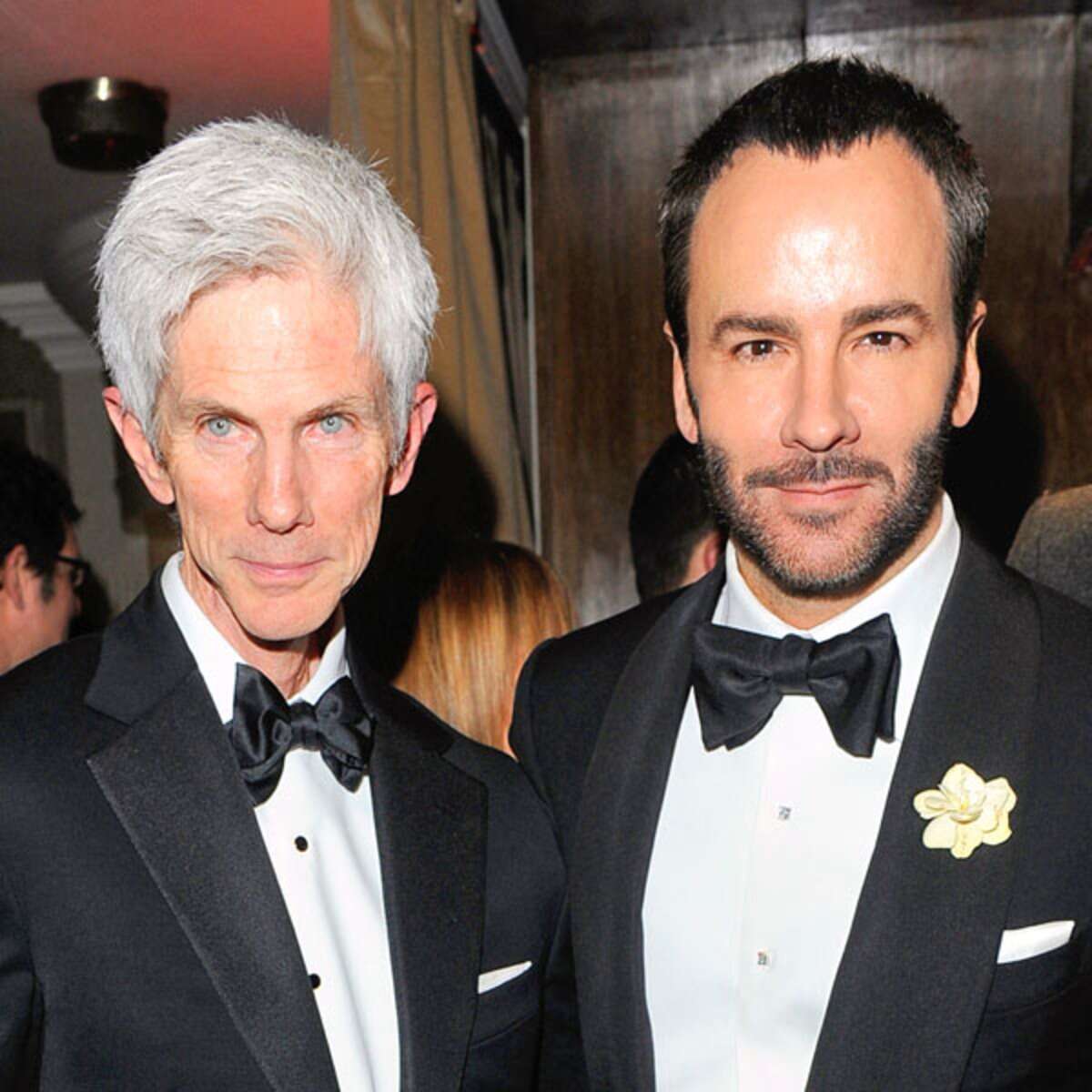 Richard Buckley, fashion journalist and the longtime partner of top fashion designer, Tom Ford has passed away in his home in Los Angeles, Vogue i

Richard Buckley, fashion journalist and the longtime partner of top fashion designer, Tom Ford has passed away in his home in Los Angeles, Vogue is reporting.

The 72-year-old “died of natural causes after a long illness” at his home in Los Angeles on Sunday night, representatives for Ford confirmed to Vogue.

“It is with great sadness that Tom Ford announces the death of his beloved husband of 35 years, Richard Buckley,” the statement read. “Richard passed away peacefully at their home in Los Angeles with Tom and their son Jack by his side.”

The fashion writer was born in Binghamton, New York, and grew up in the United States, France, and Germany.

He attended the University of Maryland in Munich. During his many years in newspapers and magazines, his editors included John B. Fairchild, Tina Brown, and Grace Mirabella, until he was named editor in chief himself of Vogue Hommes International in 1999.

He continued at publications such as Women’s Wear Daily, Vanity Fair, Mirabella, and Vogue Hommes International.

The writer met husband Ford at a fashion show in 1986, with the pair becoming “inseparable” shortly after.

Three years after they began dating, Buckley was diagnosed with throat cancer, and had to undergo surgery in 1989.

The couple tied the knot in 2014, when same-sex marriage was legalized in America. They both welcomed son Alexander Buckley Ford together via a surrogate in 2012.

Ford said he could “vividly” remember the first time he met Buckley.

“Our eyes locked and within a month we were living together,” the 60-year-old said on The Jess Cagle Interview, noting that the two met in an elevator.

“We have been together ever since… by the time that elevator landed on the ground floor I thought, ‘You’re the one.’ That’s it. Click. Sold. It was literally love at first sight.”

Buckley is survived by husband Tom and their son Alexander.