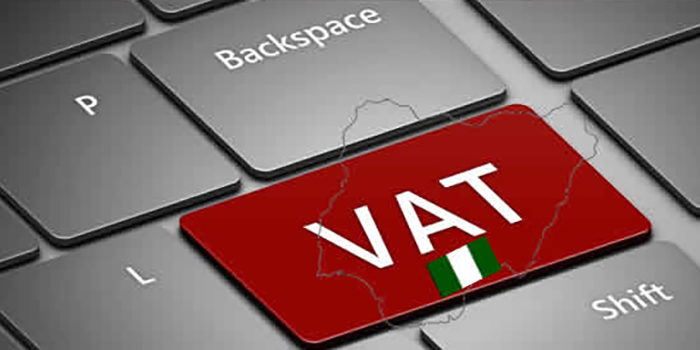 Following the disagreements between states and the Federal Inland Revenue Service (FIRS) over the Value Added Tax, details of collections made by ea

Stamp duty applies to new agreements not rent renewal
FIRS orders tenants, lessees to pay 6% stamp duty
FIRS introduces stamp duty on house rent, C of O transactions
Following the disagreements between states and the Federal Inland Revenue Service (FIRS) over the Value Added Tax, details of collections made by each state and what was allocated by the Federation Allocation Committee (FAAC) have emerged.

The Rivers State Government quickly enacted a VAT law and commenced the process to start the collection.

Although the federal tax authority had appealed for a stay of execution, the court dismissed it on the basis that it would “negate the principle of equity”.

Consequently, FIRS went to the court of appeal. The appellate court while delivering its ruling on ordered parties in the suit to maintain the “status quo ante bellum” (to maintain the situation as it existed before).

Lagos State also enacted its own law empowering it to collect the consumption tax in its domain. Other states have also thrown their weight behind the collection of VAT by states.

Analysis of the allocation by FAAC between January and August this year shows that the FIRS offices in Lagos, Rivers, and Oyo states recorded the highest collections.

However, in the allocation of VAT revenue, Kano came second, displacing Rivers and Oyo from the top places on the table, after Lagos.

Kaduna which recorded a VAT revenue of N18. 262 billion, came after Zamfara with an allocation of N32. 726 billion, while Kastina which generated N3. 738 billion in the period under review got N31. 539 billion.

An analysis based on the six geo-political zones showed that South West had the highest allocation of N256. 737 billion, particularly because of the huge allocation to Lagos state.

North West had the second-highest allocation of N219. 813 billion.