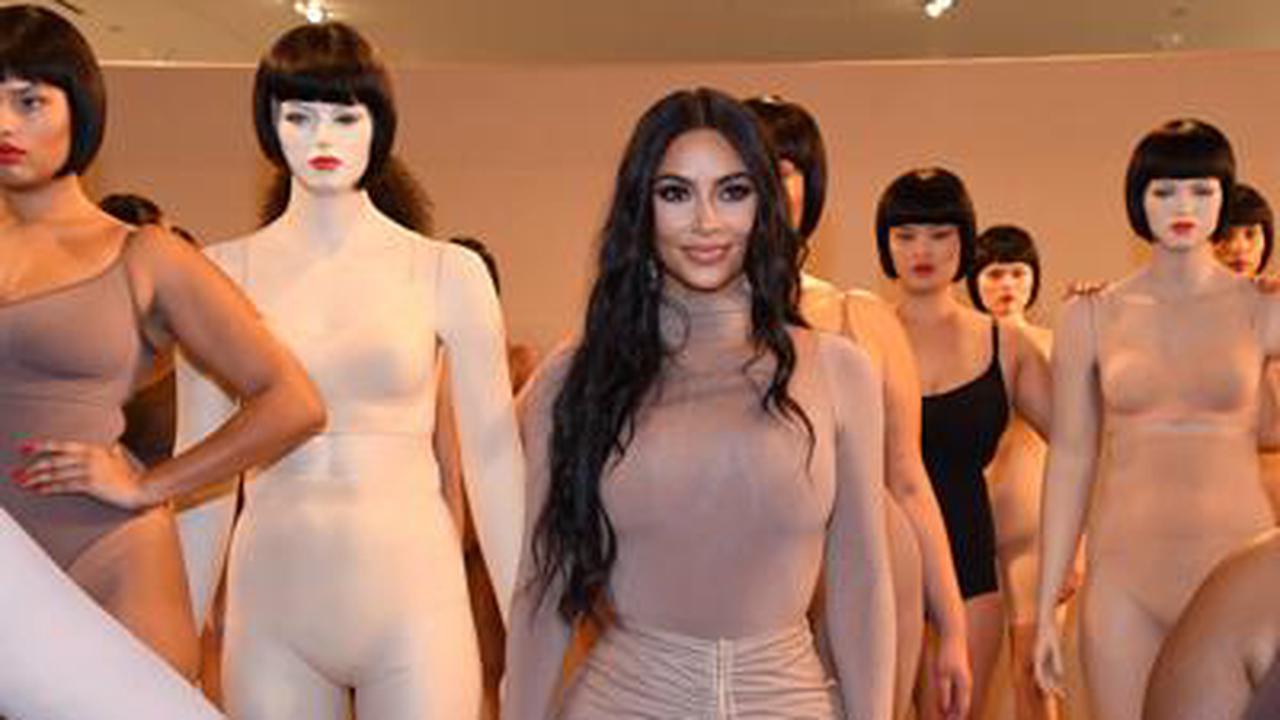 Kim Kardashian West is headed to the Olympics, or at least her clothes are. On Monday, the billionaire announced on social media that her shape wear a

Kim Kardashian West is headed to the Olympics, or at least her clothes are. On Monday, the billionaire announced on social media that her shape wear and lounge wear company, Skims is designing the official undergarments for the female members of Team USA at the 2021 Olympics in Tokyo.

“Ever since I was 10 years old, I’ve heard every single detail about the Olympics from my stepdad,” she wrote, referring to Olympic gold medal winner Caitlyn Jenner.

“When I received the call inviting Skims to be a part of @TeamUSA, every moment I’ve spent admiring the strength and energy of the Olympians from the sidelines came full circle.”

The collection of Olympic sleepwear and lounge wear fits Skims’ minimalist look, and includes the American flag and Team USA logo. Designed with “comfort and support at the forefront,” it was modeled in Monday’s announcement by Paralympian Scout Bassett, track and field star Dalilah Muhammad, soccer player Alex Morgan and swimmer Haley Anderson in the official campaign.

While all female athletes on Team USA will receive the collection for free, the line will be available for consumers to purchase in July—just in time for the Games’ opening ceremony on July 23.

Skims, which Kardashian West launched in 2019, was valued at $1.6 billion in April after it raised $154 million in a combination of Series A and Series A-1 funding from investors including Thrive Capital, Alliance Consumer Growth and Imaginary Ventures. Kardashian West is the company’s largest stakeholder, and she and co founder Jens Grede control a majority stake.

The rest of Kardashian West’s fortune comes from her 72% ownership of cosmetics company KKW Beauty—which was valued at $1 billion last year when Coty acquired a 20% stake—as well as cash from reality television and endorsement deals, and a series of small investments.

Kardashian West is not the only billionaire with a hand in outfitting this year’s Team USA. Ralph Lauren, who is worth $7 billion, has designed Team USA’s uniform since 2008 and is doing so again this year. That clothing will be worn by Team USA in both the opening and closing ceremonies.