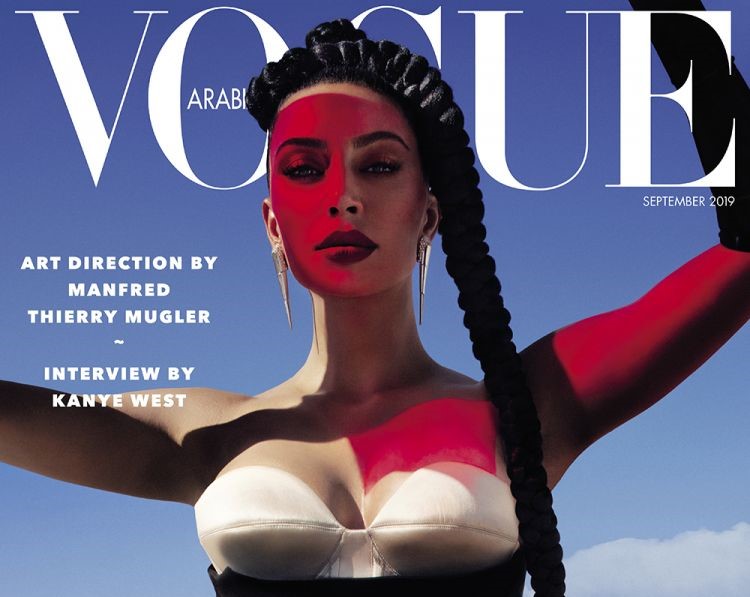 Kim Kardashian West gets interviewed by husband for Vogue Arabia

Four months after she compromised her breathing for fashion at the 2019 MET Gala, 38-year-old reality TV star and businesswoman, Kim Kardashian West i

Four months after she compromised her breathing for fashion at the 2019 MET Gala, 38-year-old reality TV star and businesswoman, Kim Kardashian West is back in a corset dress from the same designer behind that body-warping look, Manfred Thierry Mugler, for the September cover of Vogue Arabia. 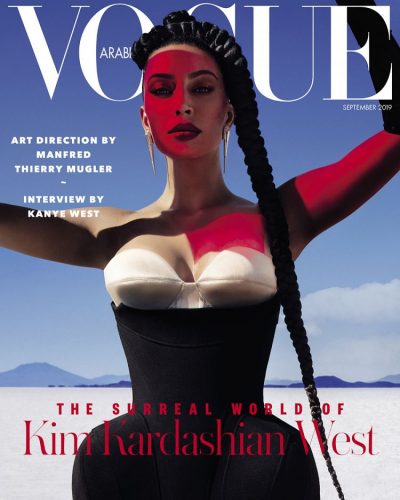 The mother of four who is dressed by Thierry Mugler and interviewed by her rapper and designer husband, Kanye West for Vogue Arabia’s September edition, reveals a side to her that many have never seen before. According to the editor-in-chief, Manuel Arnaut. “Her interview with Kanye West is both real and raw, as she talks personally about her career and family life. It was inspiring to assemble this unique level of talent.”

Here below are excerpts to the Vogue Arabia interview

On fame
“I do agree that fame can be addictive and it took me a long time to recognize how lost you can become when you put too much focus on it. Before, I was obsessed with fame, like, embarrassingly obsessed, but my focus has shifted.”

On her studying for a law degree
Not only have I been underestimated, there is a misconception that I don’t actually have to study and that I’ve bought my way into getting a law degree – that’s absolutely not true… Being underestimated and over-delivering is my vibe.”

On lessons she wishes to share with her audience
“I try to be a good person and to take my mistakes and make them into a better experience — to learn and grow from them and move on.”

On her first proper date with husband
“I was like, ‘Damn, why did I waste so much time and energy? Why didn’t I do this sooner?’”

On living in the limelight
“Even in my darkest of times I don’t regret putting myself out there for the world to see. People have shared with me over the years how much it has helped them to feel less alone when dealing with their own adversity. I love having a voice and I appreciate the platform that I have been given, even though I do wish I could have more privacy at times.”

On who her favourite sister is
“It changes, just like friends or relationships go in and out. I think this year has been a really strong Kim and Khloé year. I’m obviously so close with Kendall and Kylie too but I’ve spent so much more time on this earth with Kourtney and Khloé – 16 and 17 years longer with them. We have more history, have been through so much together, and we have more friends in common. Kourtney and I will always be really close, but this year, Khloé and I really bonded.” 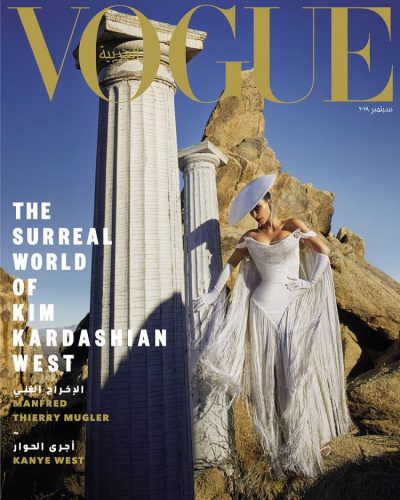 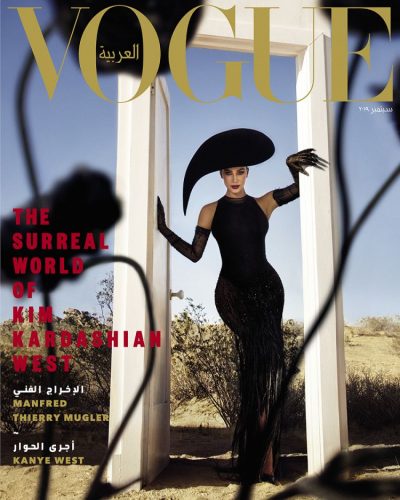 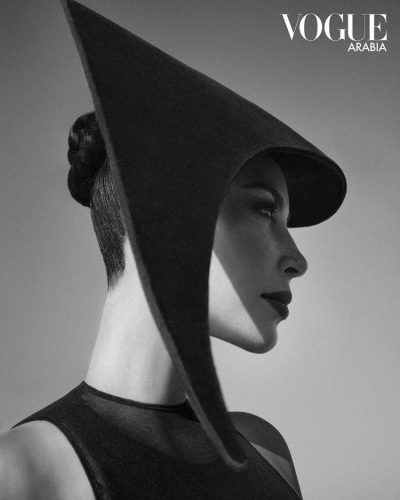 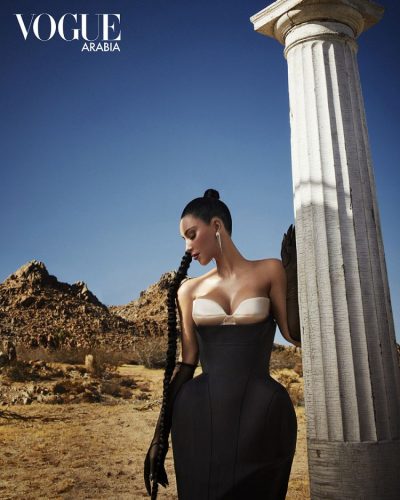 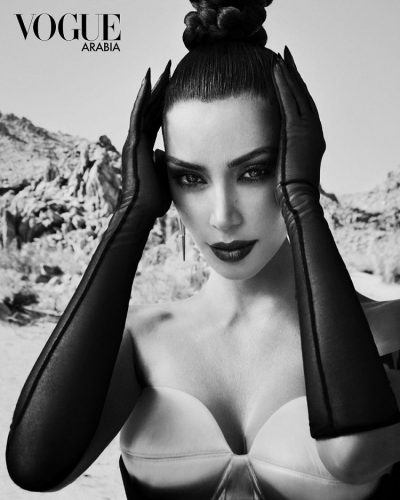 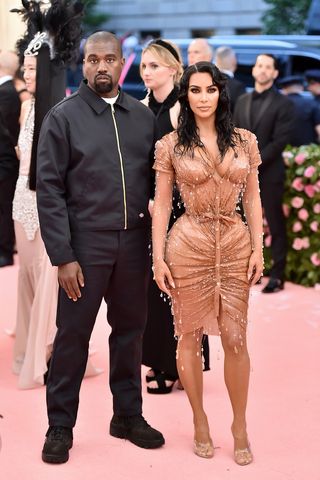 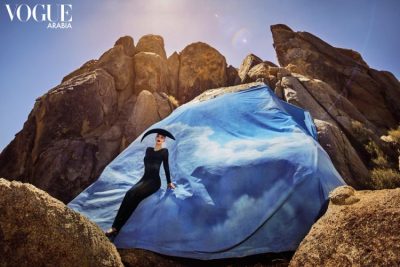