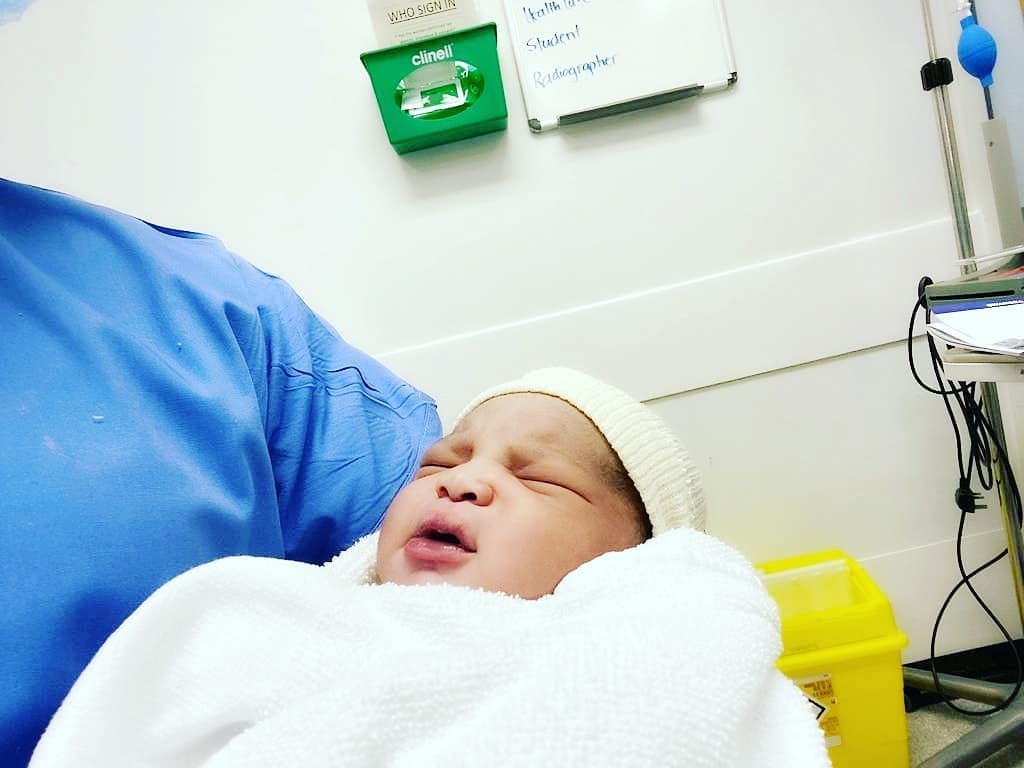 Controversial former minister of aviation, Femi Fani Kayode has welcomed the arrival of a son with a yet to be identified woman. The ex-minister took

‘He drugged me, beat me during pregnancy,’ Fani-Kayode’s estranged wife, Precious tells court
You can’t taunt me with my past – Fani-Kayode tells Tunde Bakare
Despite calling it evil, Fani-Kayode takes Covid-19 vaccine

Controversial former minister of aviation, Femi Fani Kayode has welcomed the arrival of a son with a yet to be identified woman. The ex-minister took to his Twitter page on Saturday to share a picture of the infant while at the hospital.

“Welcome to the world son! You are a great blessing. I am so happy and so proud of you. God bless and keep you now and always. You shall fulfill your purpose and achieve destiny,” he captioned the photograph.

Fani-Kayode, however, failed to reveal the identity of the baby’s mother.

The bundle of joy comes months after his altercation with Precious Chikwendu, his estranged fourth wife, who birthed him four children. Their marriage ended over allegations of infidelity on the part of Precious.

Fani-Kayode stated this in reaction to a video which shows him having an altercation with his now estranged fourth wife weeks after it emerged that the couple had separated. According to the former minister, the video which was taken after he caught her in bed with a married man, Navy Captain Ideyin Allan, in no way shows him abusing her.

He had said then, “I repeat there was NO physical abuse whatsoever and she had been insulting and subjecting everybody, including family members, staff and children, to PHYSICAL and VERBAL abuse the whole day. As usual, it was a nightmare!

“My words in the video are self explanatory. I urge those thet watched it to listen to those words carefully. I told her that everyone wanted peace except for her and all she did was indulge in scandal after scandal. I have NEVER physically abused my estranged wife.”