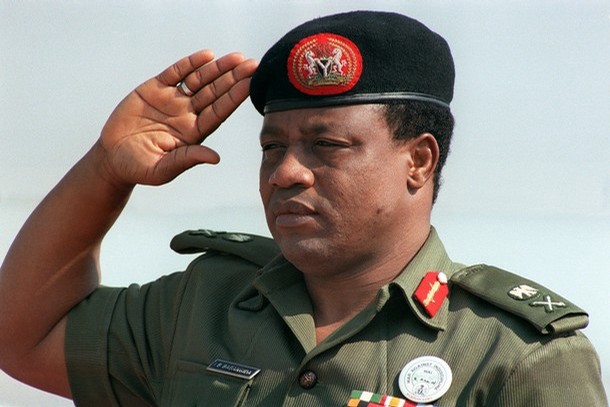 Former military head of state, Ibrahim Badamasi Babangida, IBB has finally come clean on what informed his annulment of the June 12 general election.

IBB asked Jonathan to take charge after death of Yar’adua – Femi Otedola reveals
Why VIPs are jittery about film on IBB – Film Maker, Emelonye
I fought corruption better than Buhari is doing – IBB

Former military head of state, Ibrahim Badamasi Babangida, IBB has finally come clean on what informed his annulment of the June 12 general election.

IBB inexplicably annulled the June 12, 1993 general election which was considered by most Nigerians as the freest and fairest poll in the country’s history.

The election was contested between Moshood Kashimawo Abiola of the Social Democratic Party (SDP) and Bashir Tofa of the National Republican Convention (NRC). It was widely believed that the candidate of the SDP was leading when Babangida annulled the election.

The former dictator continues to receive criticism for that decision. He has however decided to come clean on what led to the sudden annulment of the election.

Babangida, while speaking with Arise TV on Friday, revealed that if he had not annulled the election, a coup d’etat would have occurred.

“If it materialised, there would’ve been a coup d’etat — which could have been violent. That’s all I can confirm. It didn’t happen thanks to the engineering and the ‘maradonic’ way we handled you guys in the society. But that could’ve given room for more instability in the country.”

“Both. The military can do it because they have the weapons to do it, and others (civil society groups) can use agitation,” IBB said.

On how he acquired the nicknames ‘evil genius,’ ‘Maradona,’ IBB said the sobriquets were manufactured by the media because of his deft political moves.

“That’s the very good thing about the Nigerian media and Nigerian people, you have to anticipate them. If you anticipate them then you live well with them. They call me ‘evil genius’, I marvel at that. The contradiction — you can’t be evil and then be a genius,” he told Arise TV.

“The definition of Maradona I got from the media is because of deft political moves. That’s the way the media described it.”