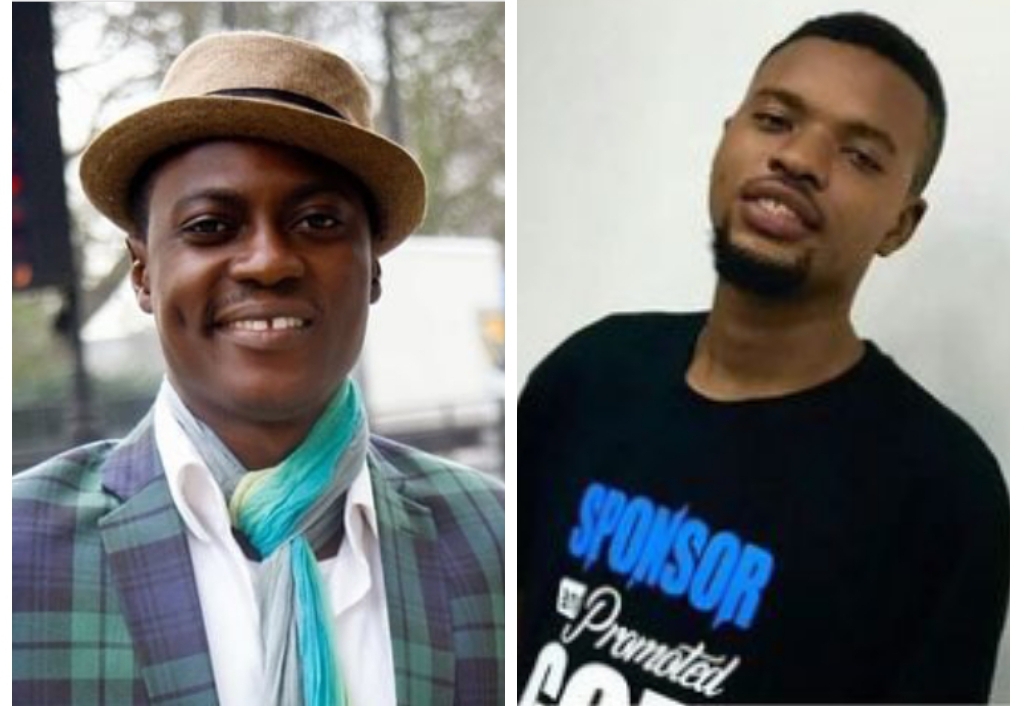 Man who hacked late singer, Olanrewaju Fasasi otherwise known as Sound Sultan’s Instagram account to impersonate the singer’s wife, Farida Fasasi just so he can scam people of their hard earned money has been arrested.

Sound Sultan breathed his last on July 11 after a 4-year battle with angioimmunoblastic t-cell lymphoma — a type of blood cancer that starts in the white blood cells.

But days after the rapper’s death, Farida Fasasi, his wife, alerted the public that her late husband’s page had been hacked.

In an Instagram post on Saturday, Baba Dee said the suspect, identified as Victor Majekodunmi, is currently cooling off in police custody.

“This is the face of the scammer that hacked into my brother @soundsultan Instagram account after his death. His name is Victor Majekodunmi, a young man with great potential yet so evil and heartless,” he wrote.

The musician also appreciated those who made the arrest of Majekodunmi, whom he described as a “young, hardened criminal”, possible.

“He deleted a lot of his memories and chose to scam people by pretending to be @faridafasasi. I’m happy to announce that we have taken control of the account and he is presently cooling off in police custody,” he added.

“Thanks to everybody that showed concerned and helped nab young, hardened criminal. Thanks to my friends at the Nigerian police force, thanks to the Lagos state police commissioner, and special thanks you my special police friend on my page.”