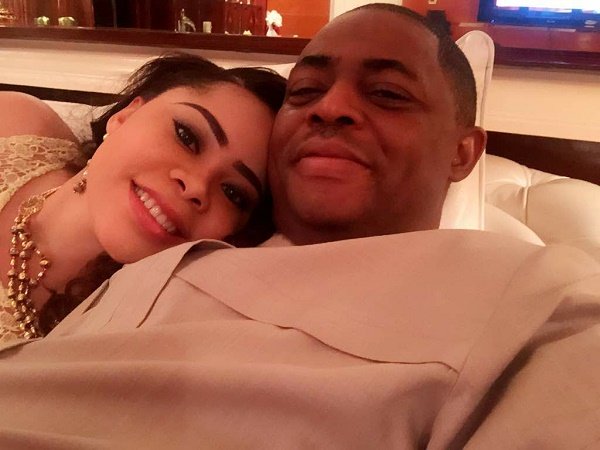 Precious Chikwendu, the estranged wife of former aviation minister, Femi Fani Kayode has again reiterated how traumatic her marriage to the controvers

Precious Chikwendu, the estranged wife of former aviation minister, Femi Fani Kayode has again reiterated how traumatic her marriage to the controversial politician was.

Chikwendu whose marriage to Fani-Kayode broke down irretrievably due to allegations of domestic violence on the part of Fani-Kayode and infidelity on the part of Chikwendu, has been in a long drawn custody battle for her four children with the politician.

In a recent interview with Chude Jideonwo, Chikwendu disclosed that the former Minister of Aviation will always tell her bodyguards to bundle her in and always attacked her while pregnant.

She revealed that she didn’t leave earlier because she wanted to take her kids with her. Precious further said her friend, Esther’s home became a safe haven for her each time she was physically abused.

Precious stated that Fani-Kayode always asks for a photo with her each time they settle an issue, so he can use it to debunk stories.

She also alleged that the former Minister made denigrating comments about the Igbos including against their staff who is from the South-East while they together.

Precious revealed that she has not seen her children since August 2, 2020 and all her effort to see them has been thwarted even though the former Minister was not granted full custody.