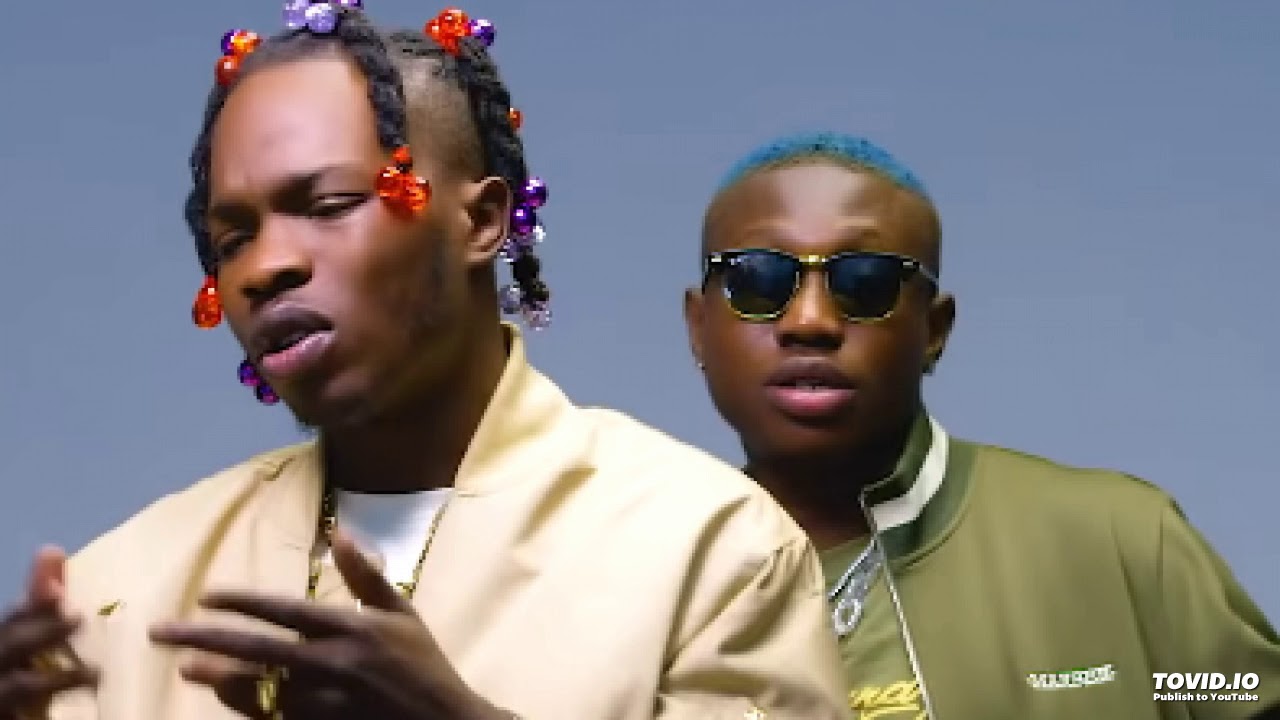 Contrary to reports that singers, Afeez Fashola, mor popularly known as Naira Marley and Omoniyi Temidayo Raphael, more popularly known as Zlatan Ibile have been released by the Economic Crimes and Financial Commission, the singers are still in the custody of the anti graft agency and are yet to be released. The singing duo will be spending the weekend in EFCC detention as the anti-graft agency continues to investigate their involvement in advance fee fraud.

One of the artist, Zlatan Ibile was earlier billed to perform today Saturday 11th of May, 2019, at the Burna Boy exclusive V.I.P experience with his fans at Terra Kulture. But with his being held with no plan of an early release, it is unlikely Zlatan will be performing there or anywhere else for a while..

The EFCC Lagos Zonal office which carried out the arrest said the singers alongside three other persons arrested with them have volunteered what has been described as ‘useful information.’ about their involvement in the alleged criminal activities, even as investigations continue.

The trio arrested alongside the singers are Tiamiu Abdulrahman Kayode, Adewunmi Adeyanju Moses and Abubakar Musa. Their arrest followed an early morning raid on Friday, May 10, 2019 at 9, Gbangbola Street, Ikate, Lekki, Lagos where a number of items, including laptops, were confiscated.

Naira Marley is known to openly show support to internet fraudster otherwise nown as Yahoo Yahoo and urging his followers to pray for them as they were responsible for money circulating to the common man.

Just two days ago, Naira Marley released a song titled ‘Am I a yahoo boy?’ and an accompanying video in which he featured Zlatan Ibile. A colourful music video filled with vintage props and scantily clad women, Naira Marley is portrayed as an ‘Azaman’ who gets mistaken for a yahoo boy in the video.