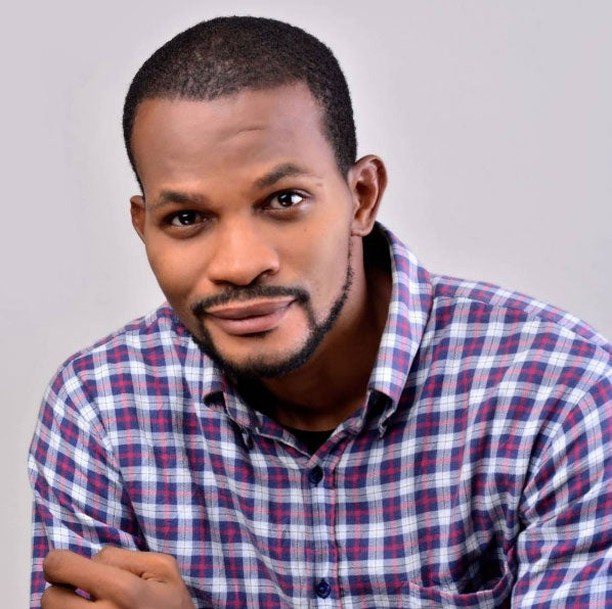 Uche Maduagwu reveals he was paid N4.6m to allow Jim Iyke beat him to promote movie

Self acclaimed entertainer, Uche Maduagwu, has revealed that Nollywood actor, Jim Iyke, paid him N4.8m to pull a stunt on the public and promote his m

Self acclaimed entertainer, Uche Maduagwu, has revealed that Nollywood actor, Jim Iyke, paid him N4.8m to pull a stunt on the public and promote his movie, Bad Comments.

This came after Jim revealed that he paid Maduagwu to beat him (Maduagwu) in a video that went viral last year.

Jim had in August 2021 beat Uche Maduagwu up for questioning his source of wealth. The video went viral at that time.

The actor recently mentioned that the beating was orchestrated and that he paid Uche Maduagwu after they reached an agreement.

Revealing the amount he was paid, Maduagwu took to his Instagram page on Wednesday to brag, as he called himself the biggest brand influencer.

“He paid me N3.6 million to promote Bad Comments movie and added N1.2 million after it went viral. I’m not just the most talked-about movie star in Africa. I’m the biggest brand influencer,” Maduagwu boasted.

The actor added, “Jim Iyke is like a big brother to me. He saw potentials in me. Today, Bad Comments movie became the biggest cinema film in 2021 because he saw my brand influencing power and worked with me. Mr. Moses is a great director too. I influence brands to success because I am the most talked-about movie star for Africa.”