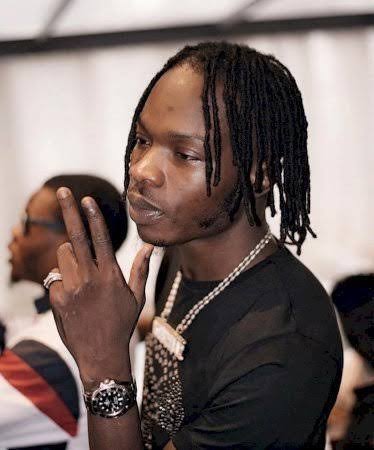 Nigerian singer, Afeez Fashola, more popularly known as Naira Marley who during a recent Instagram live session, urged Nigerians to pray for internet fraudsters (Yahoo boys) saying they are the reason money circulates to the common man, has been arrested by men of the Economic and Financial Crime Commission.

The up and coming singer is currently being questioned at the EFFC office in Lagos today which is coincidentally his birthday. Although the reason behind his arrest is yet to be made public, it might be in connection with his statements on social media which glorifies internet fraudsters, popularly called Yahoo boys.

Naira Marley who yesterday released the official video of his hit track, ‘Am I A Yahoo Boy’ featuring Zlatan said: “All you guys, all the money in your pockets, all the money you spend, you think it’s the government that is making the money go round?”

The video has since stirred reactions from Nigerians who described Marley as a disgrace and bad example to young Nigerians. However, a few Nigerians have supported Marley, saying that Yahoo boys are the reason some Nigerians can eat and survive.

At another time he openly disagreed with colleague, Simi that Yahoo Yahoo is illegal by declaring that the act itself isn’t actually a crime and that if  people have a better understanding of slavery, then they would understand that “Yahoo Yahoo” is not a crime.