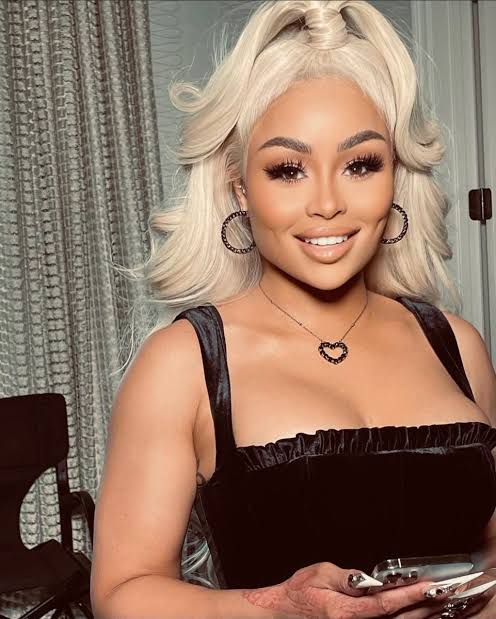 Business woman and reality TV star, Blac Chyna has lost the defamation lawsuit she filed against the Kardashian-Jenner clan and will not be awarded an

Business woman and reality TV star, Blac Chyna has lost the defamation lawsuit she filed against the Kardashian-Jenner clan and will not be awarded any monetary damages.

Recall that Chyna accused the family of getting her E! reality show with Rob cancelled after one season as a form of revenge. She was seeking $100 million in damages.

And during the trial, Chyna got emotional when she spoke, recalling her attempt to tell “my side of the story” by appearing on Good Morning America following the leak of her nude photos in 2017.

She accused Rob of leaking the explicit photos on Instagram. But then, during cross-examination, she tried to downplay a 2016 incident when she allegedly pointed a gun at Rob, saying she never put her finger on the trigger and the entire gesture was meant to be perceived as a joke.

“It was not loaded,” she added.

“I would never shoot Rob or anyone at that. It was just joking, like, ‘HA, HA!’” Chyna said she was also “joking” when she wrapped an iPhone cord around Rob’s neck, saying she was trying to “get his attention […] not to strangle him” as he played video games.

When Kris Jenner took the stand, she said her daughter Kylie and Tyga had been threatened by Chyna, and that Chyna physically abused Tyga on more than one occasion.