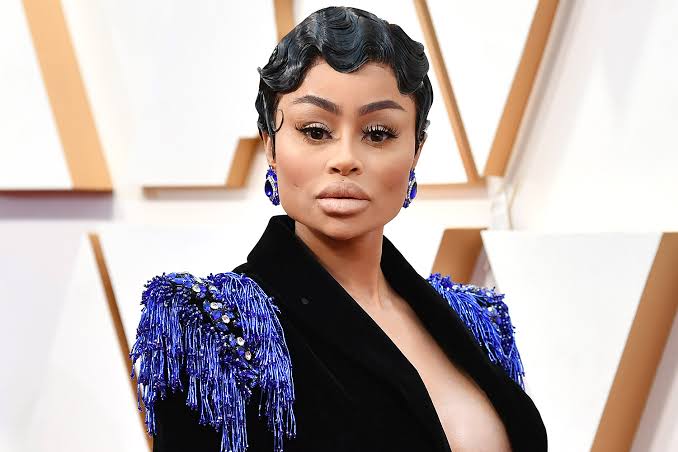 The momager of the Kardashian-Jenner clan revealed this during a questioning session at the ongoing hearing in the lawsuit Chyna filed ’against the family, who she said “killed” her short-lived reality series Rob & Chyna.

She also said that Chyna abused her son, Rob Kardashian.

66 year old Jenner claimed in her testimony that she was fearful Chyna would kill Rob while the exes were filming their reality show, Rob & Chyna, which Chyna claims was canceled due to the Kris Jenner.

The family matriarch reportedly told the court that her son allegedly “had marks on his body” and a torn shirt after Chyna pointed a gun at his head and then wrapped an iPhone cord around his neck in Dec. 2016.

And in a report, People said that Kris Kylie and her ex-boyfriend Tyga—with whom Chyna shares her 9-year-old son King Cairo—told her about the threats and physical violence they endured from Chyna.

When the lawyer asked her if Chyna had made such threats on more than one occasion, she replied, “You’d have to ask Kylie.” And when asked why they never reported this to the police, she said they chose to keep it “internal between the family” because there were many other things going on at the time.

“They lived across the street and she [Chyna] had a young child. I think we were more concerned about the Tyga situation,” she said, per Page Six. She went on to say that she dismissed the threats because “there was just a lot of drama” going on, “Which I’m used to in my family.”

She, despite this, still supported Rob Kardashian’s engagement to Chyna. “It wasn’t that I was not concerned. They had a rocky relationship from the start … but I love second chances and I wanted them to win,” she added. “I just wanted my son to be happy. I wanted a win for them. … You hope for the best and move on.”

Chyna is suing the family for $40 million in lost earnings, and $60 million in future earnings.