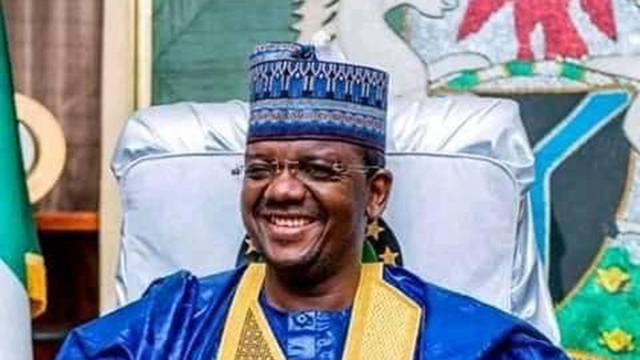 Bello Matawalle, governor of Zamfara, has ordered the closure of boarding schools around the state’s borders with Katsina and Sokoto states. At a p

Bello Matawalle, governor of Zamfara, has ordered the closure of boarding schools around the state’s borders with Katsina and Sokoto states.

At a press conference on Tuesday, Ibrahim Abdullahi, commissioner of education in Zamfara, said the governor had ordered that the schools should remain closed until the security improves.

On Monday, Aminu Masari, governor of Katsina, said the kidnappers had made contacts with his government. He however didn’t say if they asked for ransom.

But the governor did say on Tuesday morning that 17 of such students have already been rescued and have reunited with their family.

Hours later, Abubakar Shekau, Boko Haram leader, said the sect is responsible for the kidnap. Shekau said the school was teaching its students things that could “destroy Islam”.

“What happened in Katsina was done to promote Islam and discourage un-Islamic practices as Western education is not the type of education permitted by Allah and his Holy Prophet,” he had said in the four-minute long video.

“They are also not teaching what Allah and his Holy Prophet commanded. They are rather destroying Islam. It may be subtle, but Allah the Lord of the skies and earths knows whatever is hidden. May Allah promote Islam. May we die as Muslims.”