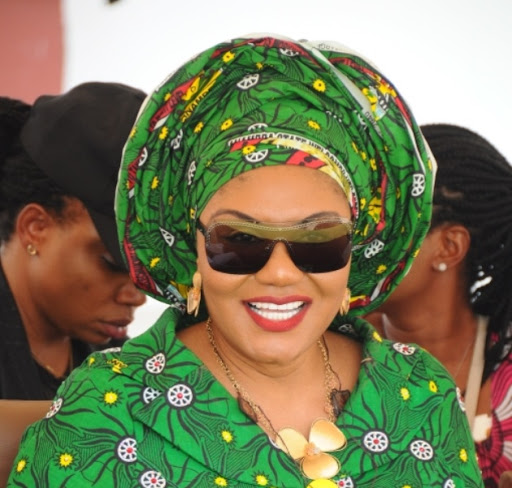 Ebelechikwu Obiano, wife of Willie Obiano, former governor of Anambra state, says she will be seeking a senatorial seat in the 2023 general election.

Ebelechikwu Obiano, wife of Willie Obiano, former governor of Anambra state, says she will be seeking a senatorial seat in the 2023 general election.

She is seeking the Anambra north senatorial seat which is currently held by Stella Oduah, a former minister of aviation.

Speaking with journalists in Awka, Anambra capital, on Wednesday, the former first lady said her decision to run for the office is because of “pressure from my people”.

Obiano said contesting the office in the general election “is the will of God.”

“My interest to join the senatorial race is in response to an overwhelming pressure and calls from my people to represent them in the senate at the national assembly, Abuja,” she said.

“I have been attested to by the good people of Anambra state, service to people, humanity and sharing love and putting smiles on sad faces are my priorities in life, and I know that it is the will of God because the Bible says that God is love.

“Therefore, having witnessed and been positively touched by my ever willing disposition to care for people, empower the poor and needy, especially women and children, particularly widows, orphans and the destitute, my people decided that I should come and serve them better in a higher capacity.”