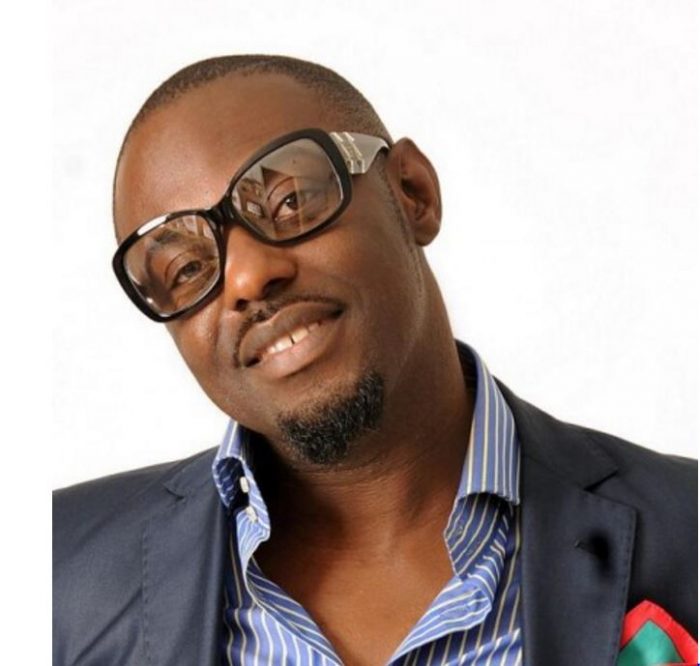 Nollywood actor and businessman, Jim Iyke has revealed that his well publicised  fight with controversial actor, Uche Maduagwu was orchestrated by him

Uche Maduagwu reveals he was paid N4.6m to allow Jim Iyke beat him to promote movie
‘I have been married before, but it didn’t work out,’ Jim Iyke reveals
Why banks don’t give Nollywood filmmakers enough loan

Nollywood actor and businessman, Jim Iyke has revealed that his well publicised  fight with controversial actor, Uche Maduagwu was orchestrated by him with the intention of promoting his movie, Bad Comments.

Jim made the revelation in a recent interview with media personality, Chude Jideonwo.

Recall that in August 2021, a video of Jim Iyke attacking Maduagwu went viral.

So he tracked Uche to a studio where the confrontation took place.

Jim Iyke revealed that he made an arrangement with Uche, to shoot the video with him to promote his movie.

He said that he knew the orchestrated fight would be a huge publicity for the movie because Nigerians have a penchant for loving gossip and controversy.

The movie star added that the video generated the required result for the film, which it had not gotten despite the fact that 20 million was pumped into the production and promotion of the movie.

“My fight with Uche Maduagwu was orchestrated. I have given you two scoops. Do I look like the kind of person that just before the introduction of one of the important works of my entire career, will go and jeopardize it by myself.

“No, I am too strategic. It was orchestrated. I wanted to tell them to paint the picture like the social media eco system. I can orchestrate anything and you will perceive it. That will show you that, that world is surreal. There is nothing that exists in that world”.

On how it was planned, he said, “I called the men, paid very well for it, we had an understanding, wrote the script called Moses in, we shot it.

‘I am about to release the ending of it. I am not stupid. I will never make that kind of mistake. I understand the people’s mindset, their propensity for gossip and bad news.

“We buried over 20 million in the promotion of that film and people were still viewing it with a certain degree of cynicism Immediately there was a scandal, it caught fire.”