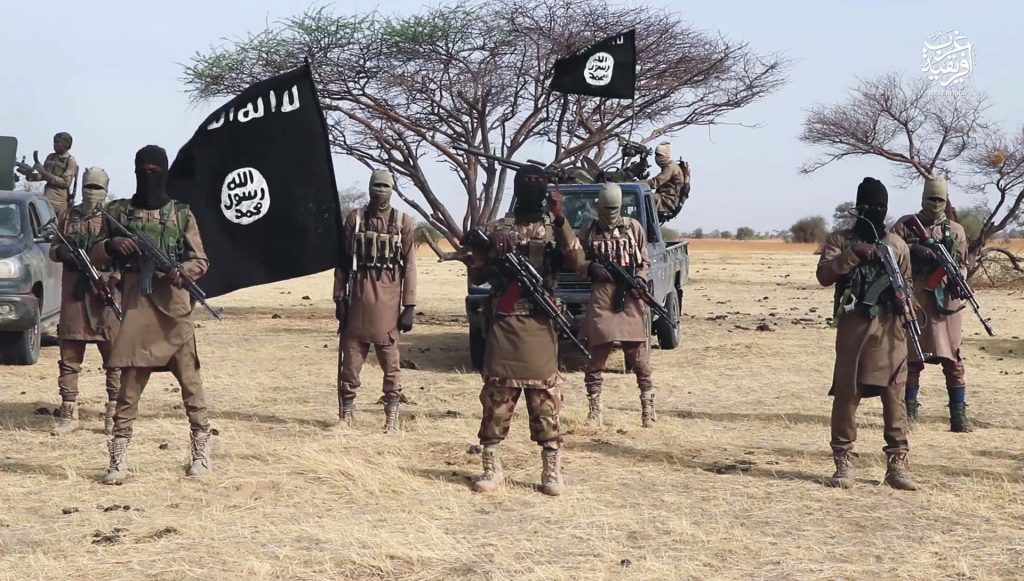 The United States says it is placing six Nigerians on its terror list as a result of their involvement in ‘sponsoring terrorism.’

The development comes six months after the United Arab Emirates (UAE) placed the six Nigerians on its terror list.

In a statement on Friday, 25 March, the US department of the treasury’s office of foreign assets control (OFAC) said it has added the names of the six Nigerians to “the List of Specially Designated Nationals and Blocked Persons, pursuant to Executive Order 13224, as amended, for having materially assisted, sponsored, or provided financial, material, or technological support for, or goods or services to or in support of, Boko Haram.”

The executive order 13224 was signed in September 2001 and is aimed at giving the US government power to “impede terrorist funding” and work with the international community to “bring a halt to the evil of terrorist activity.”

“Today’s action follows the United Arab Emirates’ prosecutions, convictions, and designations of these individuals for supporting terrorism,” the statement reads.

“The Department of State designated Boko Haram as a Foreign Terrorist Organization and Specially Designated Global Terrorist organization on November 14, 2013.

“The Nigeria-based group is responsible for numerous attacks in the northern and northeastern regions of the country as well as in the Lake Chad Basin in Cameroon, Chad, and Niger that have killed thousands of people since 2009.”

Meanwhile, in February, the federal government had said 96 financiers of Boko Haram and the Islamic State of West Africa Province (ISWAP) were uncovered in the country between 2020 and 2021.