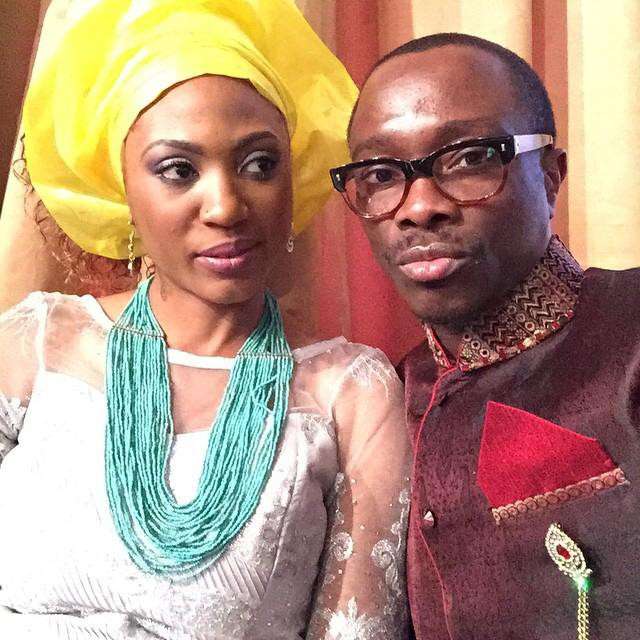 Julius Agwu walks out of his 14 year old marriage

The 14 years old marriage between stand-up comedian, Julius Agwu and his wife, Ibiere might have ended. But a more shocking revelation has been made a

The 14 years old marriage between stand-up comedian, Julius Agwu and his wife, Ibiere might have ended. But a more shocking revelation has been made about the estranged couple.

The humour merchant walked out of his marriage contrary to the widely spread rumour that Ibiere packed her bags and left her matrimonial home, having been overwhelmed by Julius’ illness. It was reliably gathered that Ibiere remained a dutiful wife who was loyal to her husband and fulfilled her marital obligations since the comedian’s travail started in 2015.

Sources reveal that Julius gave up on his marriage and stopped fulfilling his marital obligations. He also moved out of his matrimonial home leaving his wife and children. The reason for his action is however unknown and all efforts to get him to rescind his decision has proved abortive.

Julius who recently made a public appearance at an event, did so without his wife accompanying him. This aroused suspicion among some of the guests at the function who hoped that all was well at the home front. Also, when his wife clocked 40 on march 30, he didn’t acknowledge her, let alone send her birthday wishes, this despite well wishes from their mutual friends and family members. Julius totally shunned her.

After Julius moved out of his matrimonial home, Ibiere also decided to move on. She packed up  and relocated abroad with her children. She also reverted to her maiden name, Maclayton.

The couple got married in Port Harcourt, Rivers State on May 31, 2008. Their union was blessed with two children, Zahra and Zadok before it packed up. All attempts to speak with the comedian about this development proved abortive as he didn’t respond to a text message and calls to him before filing this report.