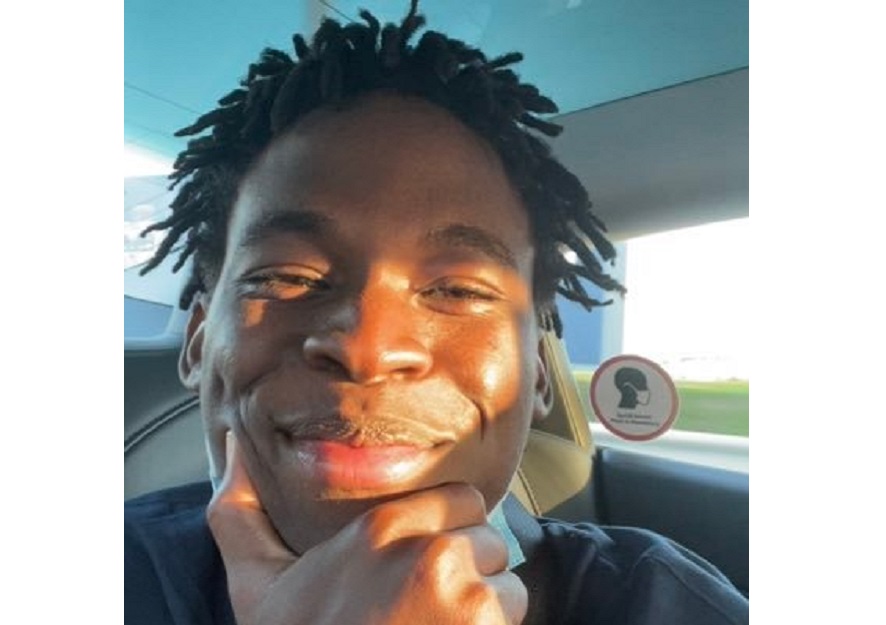 With at least three in 10 geniuses among Nigerian youths, it isn't out of place to infer that our educational system and curriculum, particularly in p

With at least three in 10 geniuses among Nigerian youths, it isn’t out of place to infer that our educational system and curriculum, particularly in public schools is stereotyped especially in a technology driven world. Without mincing words, this curriculum hinders the development of these youths.

Or how else does one explain the case of 19 year old Emmanuel Njoku who rebelled against university education because the curriculum was too elementary for him. He subsequently had to drop out of the Enugu State University of Technology. And what’s more, like any father, his tried all he could to ensure he remained in school, even seizing his laptop for “coding too much” and not facing his studies.

Today, Njoku is one of the best blockchain engineers of his generation and now runs his own startup Lazerpay, a crypto payment gateway which he co-founded in 2021 with Abdulfatai Suleiman and Prosper Ubi.

But how did he develop so much interest in coding, you may wonder. At 13, he and his brothers were casually introduced to computer programming by their aunt, who was a robotic engineer. Since then, Njoku chose to write code and never looked back.

He dreamt of building an operating system like Bill Gates had, or a social media platform like Mark Zukerberg did. Njoku a mathematics wiz began to ask questions and pored through every content on computer programming he came across.

According to him, his father forbade him and his brothers from using a calculator to solve their mathematics homework. Every computation had to be done without it. With this, his problem-solving skill was already top-notch.

In 2017, he wrote his final secondary school exams and scored A+ in mathematics and further mathematics. Njoku’s parents wanted him to become a medical doctor as his older brother who was already studying medicine in Bulgaria. But he chose his own path. He got admission to study electrical engineering at ESUT.

In the same year, 2018, he joined Quiva Games, a gaming company based in Enugu, as an intern. This he combined with school but, after a few classes in his first year, he realised engineering wasn’t as tasking as he had anticipated. He considered the mathematics being taught at 100 level too elementary and thus, a waste of his time. He knew he wasn’t going to do sit still for another five years and so concentrated on coding. His father somehow found out he has been missing classes, invited him home and seized his laptop.

Then Covid19 happened. While everyone rued about the lockdown, he stepped up his game and started coding 12 hours a day, learning as fast as he could. He got a remote job as a mobile application developer at Kwivar, for N70,000. Two months after, he got another offer as a blockchain developer at Project Hydro, a blockchain company based in the British Virgin Islands that paid $700 monthly.

Just as the pandemic was already easing up, he got another offer with a Nigerian firm as a block chain engineer with a net salary of N150,000 and other allowances. After a while, his salary jumped to N300,000. Njoku then told his father he wasn’t going back to school to graduate and earn half of that as he had found his pathway. His parents couldn’t do anything about it.

He would later get an offer from MakerDAO, one of the biggest DeFi companies in the world. He was the first Nigerian engineer on the team. He showed his parents his new offer and his mother couldn’t believe her dropout son could earn over $3,000 per month. But that was only the beginning. After MakerDAO, the offers wouldn’t stop coming. He got a contract offer from Instadapp, a DeFi protocol company, for $90 per hour. And when he felt he was ready to make his mark on the global blockchain ecosystem, he relocated to Dubai.

In Dubai, more job opportunities came. He was on top of the world; he could now reject offers and travel the world. With so much money in his bank account, he told his father to leave his brother’s medical school’s tuition to him.  He would later get a contract offer of $3,000 per week from Avarta, a blockchain security company based in Singapore. He joined them and built their entire blockchain infrastructure.

Then he met Yele Bademosi, founder and CEO of Nestcoin. Bademosi would later become one of Lazerpay’s early investors. Bademosi reached out to him when he wanted to start Nestcoin. Around this same time too, he began nursing the idea to build Lazerpay. When he was convinced that was what he wanted to do, he dropped everything else he was doing to focus on Lazerpay. He left MakerDAO in December 2021 and rejected a doubled up pay from Avarta. First it was $7,000 per month then later $15,000 per month, but Njoku was running with his new vision which is to become a great founder and not just a great engineer.

Today, his steadfastness has turned everybody around him into a believer. His parents have now begun nudging his youngest sibling to study software engineering. At 19, this can only be the beginning of Njoku Emmanuel’s journey.