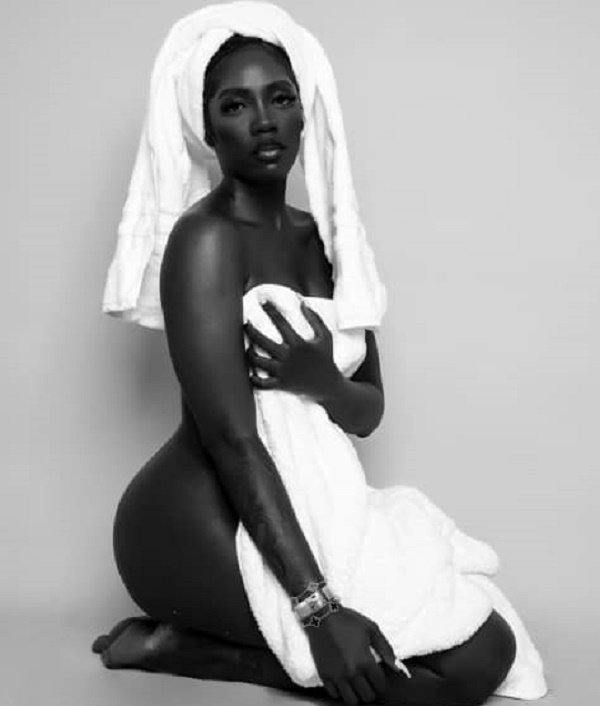 Singer and African bad girl, Tiwa Savage, has said that she would love to have another child either through surrogacy or adoption. In an inte

Singer and African bad girl, Tiwa Savage, has said that she would love to have another child either through surrogacy or adoption.

In an interview with Ebuka Obi-Uchendu, host of the BBNaija show, the 40-year-old mother of one said she is open to either surrogacy or adoption options due to fears for stretch marks or cesarean section (CS).
“Oh, God! I don’t know. If it’s God’s will, we’ll get a surrogate ‘cause I don’t want any more stretch marks or CS. It’s something I’m open to. I also want to adopt. I’m really open to that,” she said.

“If I don’t have enough of my own, I definitely would want to adopt. I don’t know how soon. I haven’t really thought of it. It has always been a dream to open my home to someone — a baby or child — who doesn’t have a home. I actually want a daughter. When I was pregnant with Jamil, I prayed it would be a daughter. I did my first scan in Nigeria and was told he’s a boy. I was crying and was like, ‘No I’m going to Landon ‘cause these people don’t know’.

“Everyone was saying I wasn’t carrying a load and that it was probably a girl. I went to London and they were like, ‘Nope, we see it right there. It’s a boy’. But now, I can’t change him for the world. I love him.”

Tiwa also spoke of her concern on raising Jamil as a single mother and female artiste. She said her son often wonders why strangers he never met before know him.
“It’s tough just because of my legacy, what I’m going to leave behind, building a future for him, trust funds, buying properties and transferring them to him, life insurance, health insurance. I’m doing all of that stuff,” Tiwa added.

“I’m like, ‘the world is so cruel right now’. He’s going to be a young man. What pressure is he going to face because he’s Tiwa Savage’s son? What kind of extra pressure is it going to be for him to be successful? I don’t want him to be a spoilt child feeling like he’ll always have his way just because he’s my son. Those are some of the worries that I sometimes have. I try to make it as normal as possible.

“But I also don’t want to deny him. I want him to know who he is, who his mother is, and who his father is. Last week he was like, ‘Mum, why does everybody know me? Is it because I have Instagram now?’ I was like, ‘what?’ That scares me because he actually says to me, ‘Mum I don’t want to be famous’.”