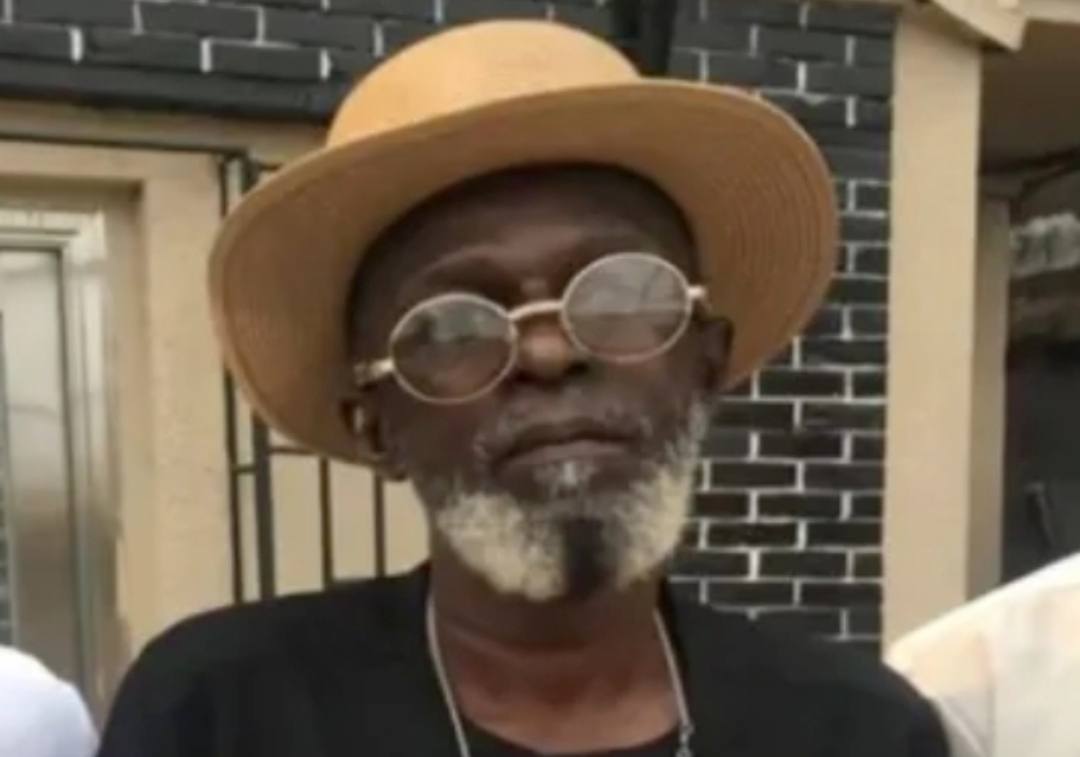 Lagos socialite, Shade Kassim has lost her brother, Otunba Adebayo Kassim to the cold hands of death. News of his death sent shockwaves across the

News of his death sent shockwaves across the social circles in Lagos.

Ade as he was fondly called passed on, on Thursday July 28 and has been buried immediately according to Islamic rites.

A very close friend of Dotun Olaribigbe aka Lobito Disco who died about three weeks ago, Ade unknown that death will snatch him, even wrote a tribute in the programme of event pamphlet for Lobito Disco who was buried on Thursday July 28 at the Ebony Vaults & Gardens, Ikoyi, Lagos.

“Good night my general, we been friends for about 45years not one day we don’t talk, I will greatly miss you, wait for me at the gate of heaven see you on the other side your friend and brother forever,” he wrote to Lobito Disco.

Like Lobito who ventured into politics, Ade Kassim also contested for the office of the Chairman of Surulere Local Government in early 2000.

Together with his sisters Shade and Folake, they trio took over the running of their father’s business, the popular fast food joint, Kas Chicken which had outlets at Allen Avenue, Ikeja and Surulere, Lagos..

Ade would later leave the running of the business to his sisters to manage as he sought other interests.