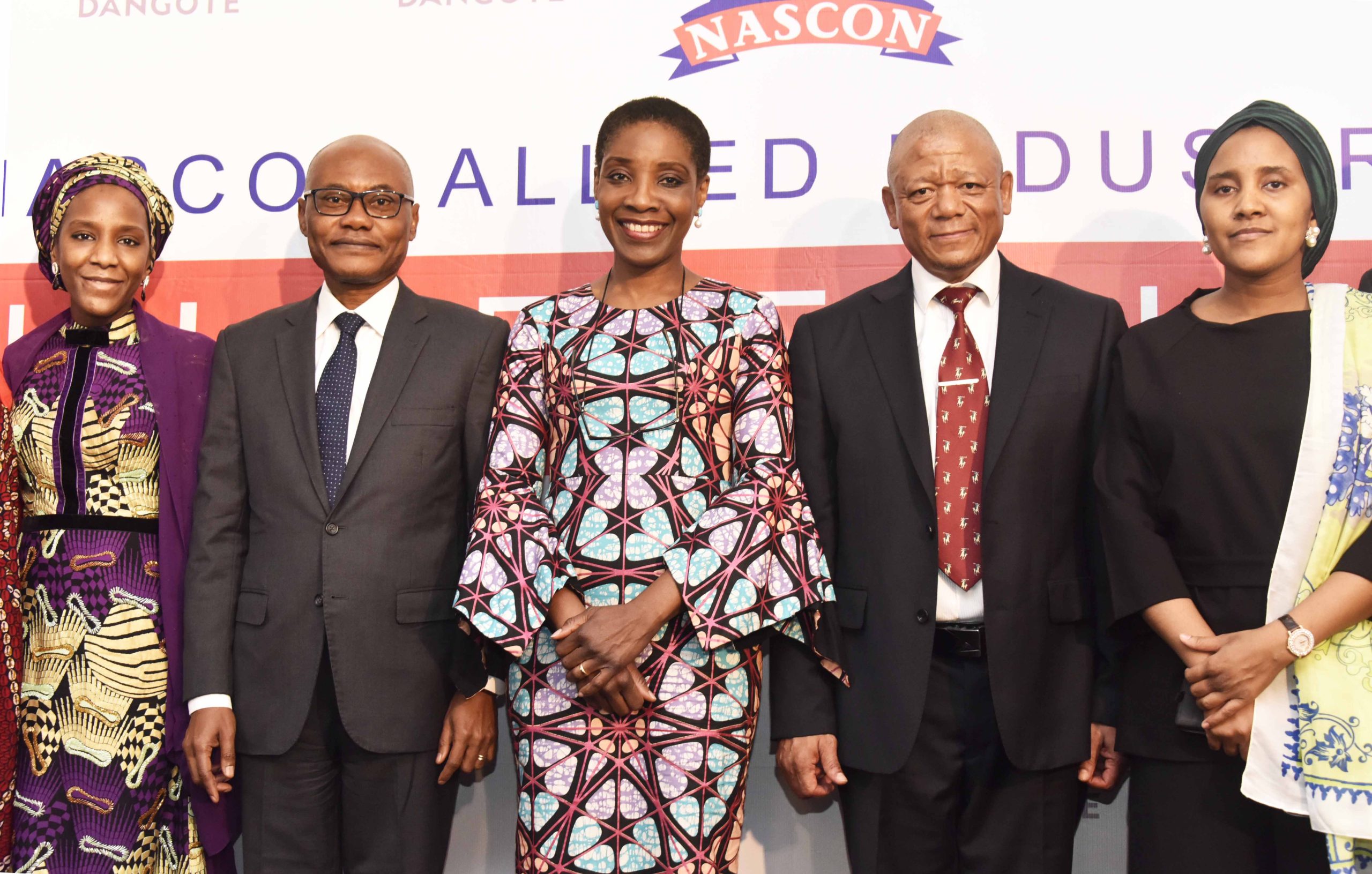 Shareholders of NASCON Allied Industries Plc, a subsidiary of Dangote Industries Limited (DIL) have commended the food seasoning company over its impr

Shareholders of NASCON Allied Industries Plc, a subsidiary of Dangote Industries Limited (DIL) have commended the food seasoning company over its impressive performance in the year ended December 31, 2021, in spite of the harsh economic operating environment just as the company emerged the best haulage company of the year.

Speaking during the NASCON’s Annual General Meeting (AGM) held at the weekend in Lagos, a representative of the shareholders, Mrs. Bisi Bakare said the performance reflects the ability of the management of NASCON to steer the company through difficult times especially in the face of lack of power, fluctuating exchange regime and dwindling purchasing power of consumers.

She expressed the belief that the overall performance of the Company was a reflection of its Seven sustainability pillars adopted by NASCON and which are geared towards ensuring that the company connects with all stakeholders.

Another shareholder, Mrs. Adetutu Siyanbola in her remarks said that NASCON Transport Team section should be commended as indicated in the financial report, for winning the best haulage company of the year out of the 684 companies that enrolled for the Road-Transport-Safety-Standardization-Scheme of the Federal Road Safety Corps.

She pointed out that the company has over the years imbibed a culture known for taking good care of shareholders through consistent payment of dividends adding that despite the harsh operating environment occasioned by the global economic downture, the company still paid a dividend of 40 kobo per share.

Adding his voice to the commendation, respected shareholders’ rights’ activist, Sir Sunny Nwosu, lauded the board and management of NASCON for their ability to declare and pay dividends despite the harsh operating environment which resulted from the Apapa Wharf gridlock and the downturn in national economy. He said that while other companies are lamenting and cutting down on production, the company is paying dividend which is commendable.

Responding, the acting Managing Director, NASCON, Mr. Thabo Mabe said the company is not resting on its achievements but is moving from street to street, market to market and shop to shop, introducing its array of products to consumers.  He said that as a company in the fast-moving consumer goods sector, the management team has developed plans and strategies to capture more  share in chosen markets and will gradually deploy them in the coming months.

A peep into NASCON’s annual report for 2021 indicated that profit before tax, rose from N3.9 billion to N4.3 billion while net profit was N2.97 billion.

National Salt Company of Nigeria (NACON) was established as a salt refinery at Ijoko, Ogun State in 1973, in a joint venture between the Federal Military Government of Nigeria and Atlantic Salt & Chemical Inc. of Los Angeles, California, USA.

The Company was privatised in 1991 with its shares listed on the Nigerian Stock Exchange in October 1992, through which Dangote Industries Limited purchased majority shares. Following the reverse takeover of NASCON by Dangote Salt Limited (DSL) in 2007, NASCON acquired the assets, liabilities and business undertakings of DSL.

Principal activities of the company include processing of raw salt into refined, edible and industrial salt. NASCON is also into the production of seasoning and vegetable oil. 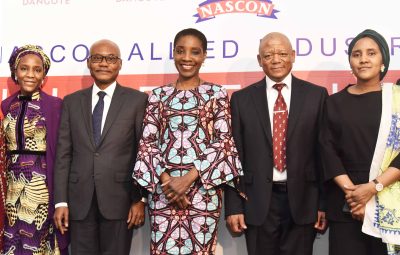