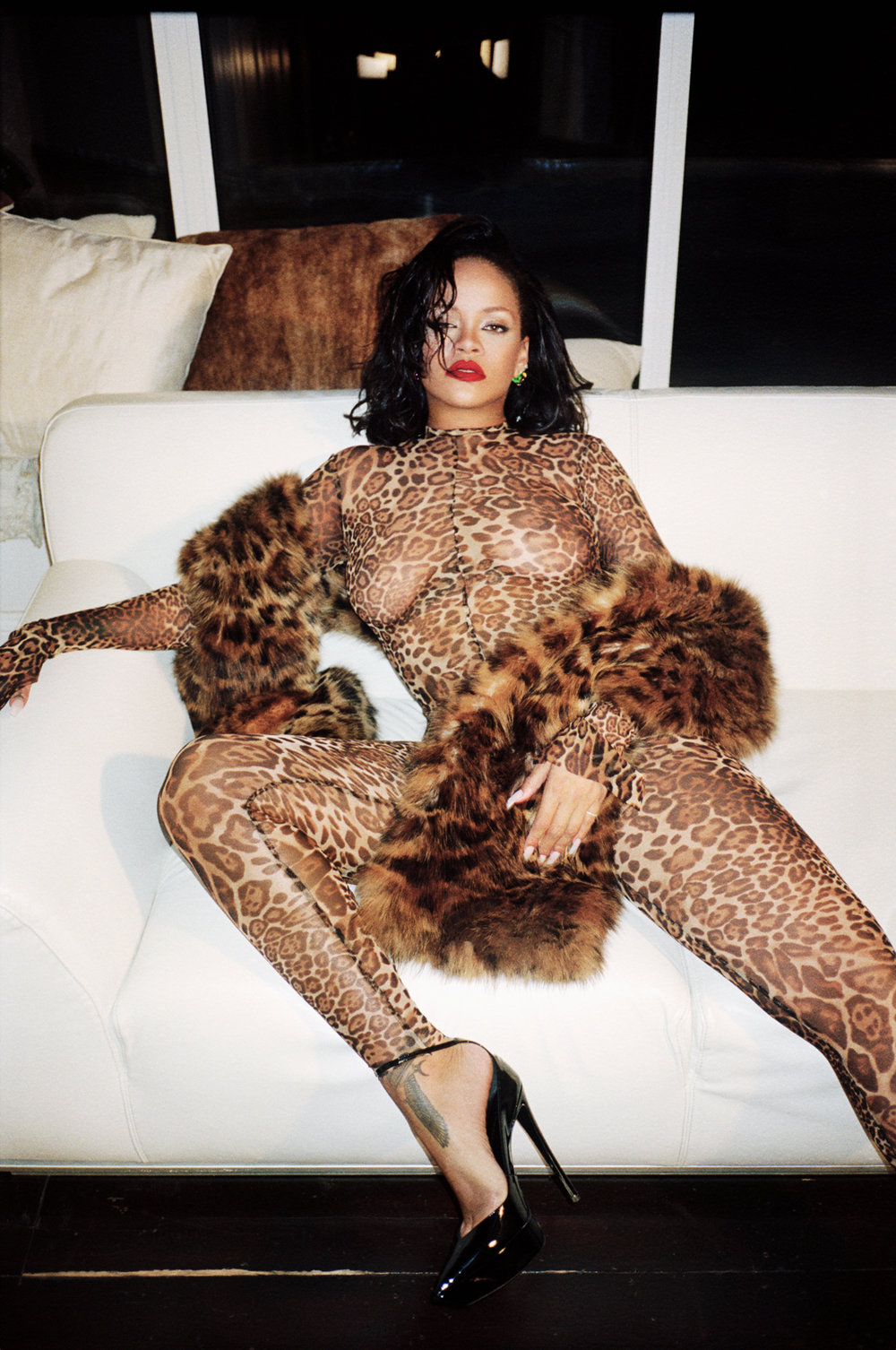 Renowned singer, Robyn Fenty alias Rihanna, has been declared a billionaire and the world’s richest female musician by American business magazine, For

The magazine stated that Rihanna attained the feat due to a cosmetic company, Fenty Beauty, which she launched in 2017.

The singer owns 50 percent of Fenty Beauty which produced an estimated $1.4 billion of her wealth, with the rest coming mostly from music.

The other 50 percent of the cosmetic company is controlled by French luxury goods conglomerate LVMH.

The company, which launched in 2018 as a joint venture with TechStyle Fashion Group, counts blue-chip investors like Jay-Z’s Marcy Venture Partners and private equity firm L. Catterton (in which Bernard Arnault is an investor) as shareholders.

With a worth of $1.7 billion, Rihanna is now the wealthiest female musician in the world. She comes second to Oprah Winfrey who is the richest female entertainer in the world.

The mogul’s fortune comes at an interesting time, however, with Rihanna having largely retreated from the industry that made her name.

It has been five years since the singer released an album, and despite fans endlessly calling on her to unveil new music, she has been largely focused on her non-music business