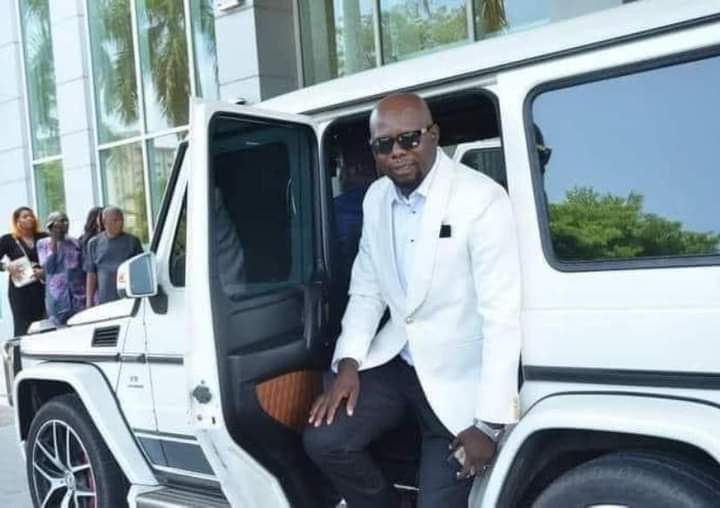 Unknown gunmen have killed the Chairman of Udala Football Club, identified as Philip Udala, in Anambra State. According to reports, the incident oc

According to reports, the incident occurred on Tuesday, 13 July, when the billionaire’s convoy ran into a team of armed gunmen at Eke-Agu Market junction in Abatete, Idemili North Local Area.

The attackers initially hit a police facility in the area and were fleeing the scene when they ran into Udala’s convoy. The policemen attached to Udala were killed and vehicles set ablaze. The victims were reportedly still inside. Also killed during the attack was Godsent Eriobu, Udala FC Manager and Secretary of Anambra Independent League (AIFL).

Rev. Obinna Dike, Chairman of AIFL who confirmed the death of the league secretary said Philip Udala was set ablaze after gunshots fired at him reportedly failed to penetrate him. He said the league lost two key members who loved the game.

Udala FC has been an active participant in the AIFL amateur league since it was founded in 2016 before it gained promotion to Nationwide League.

According to Matters Arising, Toochukwu Ikenga, Police Public Relations Officer in Anambra confirmed the incident but could not give details of casualties. According to Ikenga, the information was still sketchy.