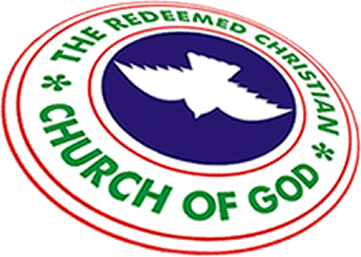 The Department of Politics and Governance of the Redeemed Christian Church of God (RCCG) has teamed up with the national youth leader of the All Progressives Congress, Dayo Israel to organise a political boot camp for its members nationwide.

The boot camp aimed at teaching the church’s youths to participate in politics through the All Progressives Congress according to, Peoples Gazette.

“Honourable Dayo Israel is the national youth leader of the All Progressives Congress in Nigeria, and he is going to be talking about ‘The Government: Young, Vibrant and Involved.’”

Regarding the event, which had since been held on Sunday, Mr Olawande said of the APC chieftain, “That’s a young man raised in this church by the grace of God, and he’s doing well politically. I want you to be part of this.”

The RCCG youth leader pledged that the church would “not just be praying and be speaking in tongues.”

One of RCCG’s respected pastors, Vice President Yemi Osinbajo, is aspiring to be Nigeria’s president in 2023.

Earlier this month, the political department said that only Mr Osinbajo, through the APC, could end corruption and change the narrative of governance in Nigeria.