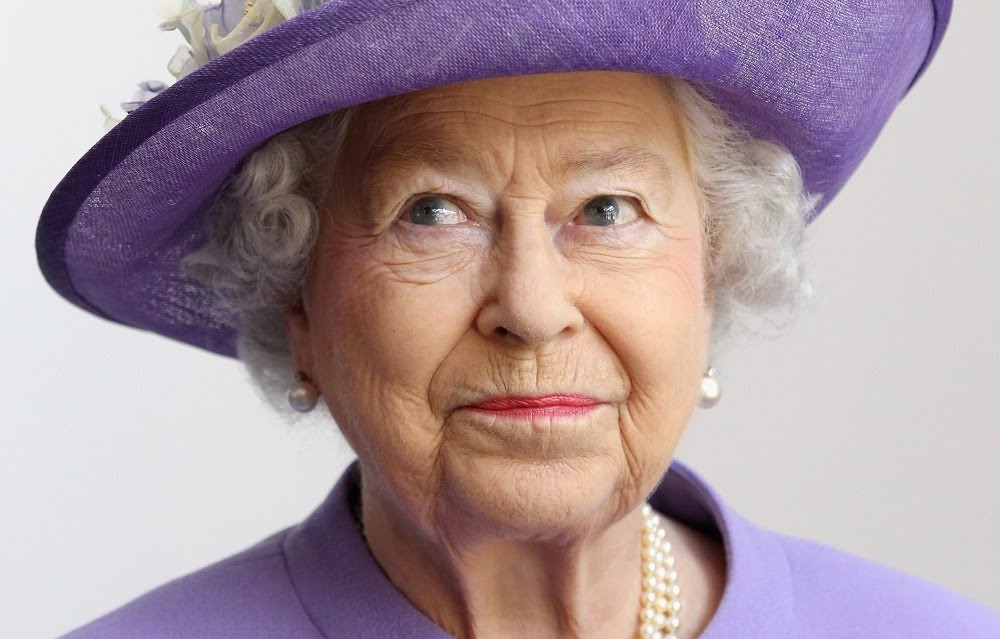 Queen Elizabeth II of England is dead. The development was announced on Thursday in a Twitter post by the Royal Family. “The Queen died peacefully

She leaves behind a legacy of leading Britain through historic challenges and for opening up the royal family to the public eye.

Inheriting a monarchy through a twist of fate, Elizabeth began her reign during the post-World War II era and guided it into the digital age, feeding the public’s fascination with the royal family through social media.

Elizabeth is widely credited with opening up the royal family to the public eye. She encouraged her children to live their lives beyond the palace walls, a philosophy that popularized the monarchy but also exposed them to criticism.

On Sept. 9, 2015, Elizabeth became the longest-reigning monarch in British history, overtaking the record previously held by her great-great-grandmother, Queen Victoria. Since she took the throne, 13 American presidents and 15 British prime ministers have assumed office.

Born Elizabeth Alexandra Mary Windsor on April 21, 1926,  she was the third in line to a throne she never expected to inherit. She was 10 when her father unexpectedly became monarch as King George VI after his older brother, Edward VIII, abdicated the throne so he could marry Wallis Simpson, a twice-divorced American socialite.

Elizabeth ascended to the throne at the age of 25 on Feb. 6, 1952. For her coronation a year later, she opened the doors of Westminster Abbey to allow television cameras to record the event. The act provided Britons, and much of the world, a rare peek into the royal world and helped set the tone for Elizabeth’s reign as queen.

On Nov. 20, 1947, she married a distant cousin, Philip Mountbatten, who became Prince Philip, Duke of Edinburgh. Because of national austerity measures following the war, Elizabeth used clothing ration coupons to buy the material for her wedding gown.

In addition to the queen’s children, she is survived by eight grandchildren and 12 great-grandchildren.

Her only sibling, Princess Margaret, died in 2002. Their mother, Queen Elizabeth the queen mother, for whom Elizabeth was named and who was fondly referred to as “Queen Mum,” died in 2002 at the age of 101.