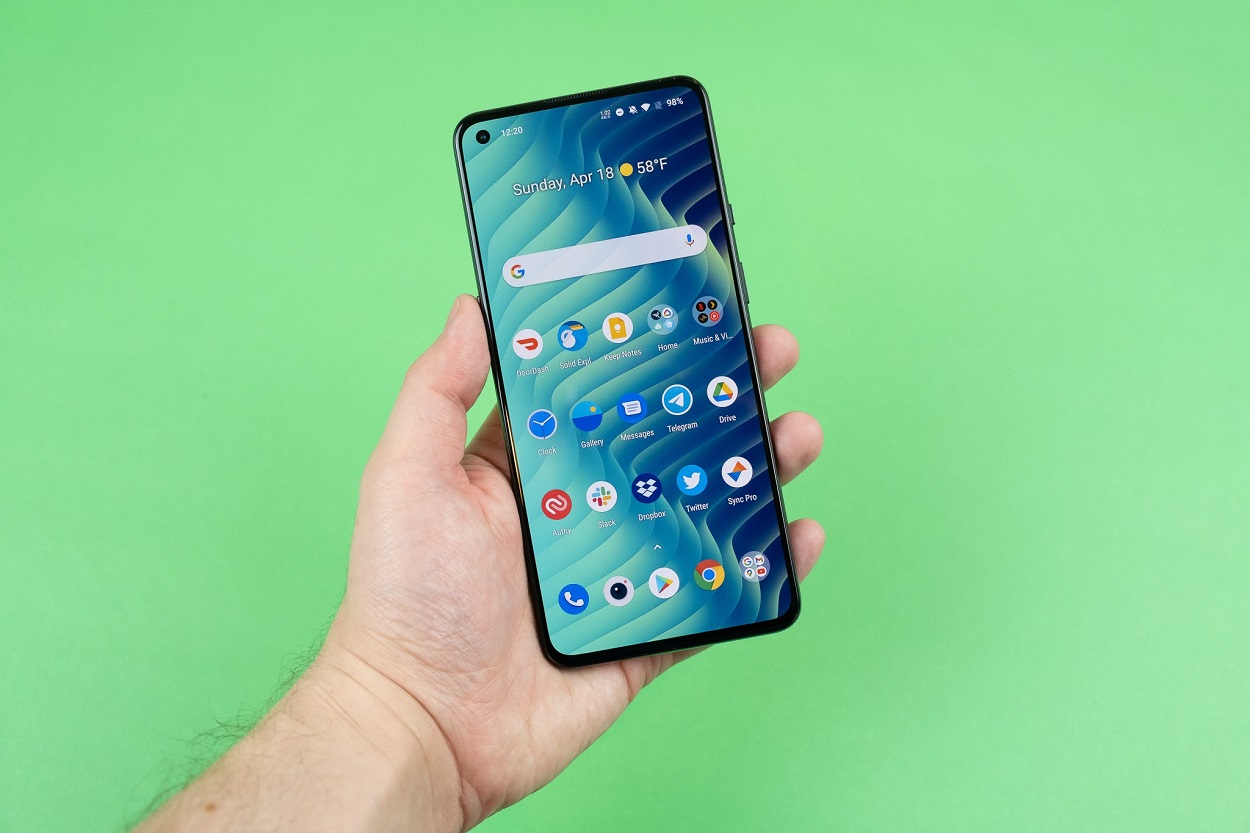 Newly launched eNaira Wallet application has been removed from Google Play Store barely 36 hours after its publication by the Central Bank of Nigeria.

To access the eNaira, users have to download the ‘speed wallet’, which allows users to conduct transactions with speed and ease. It is the digital storage that holds the eNaira and is held and managed on a distributed ledger.

However, users rated the application low and made several compliants on the store.

As of 5.00pm on Wednesday the eNaira speed wallet had been unpublished.

But the eNaira Merchant App, which has considerable positive comments is available for download. On the Apple Store, the App was rated four of the obtainable five stars, while the eNaira wallet is still downloadable.

Twenty-four hours after the eNaira App was published over 100, ooo users had downloaded it.

Users who had downloaded the application said that they have not been asked to update the 8.76 megabytes application.

The eNaira speed wallet had a rating of 2.0 of the obtainable 5.0 from 2,150 reviews on Playstore as of 5:45pm on Monday as users complained of glitches.

It is unclear if the App was unpublished by Google because of the poor rating and negative reviews or the error of CBN.

A large number of reviewers of the app on Play Store earlier complained about bugs. According to them, they encountered challenges trying to set up an account.

While some said the App is not accepting their e-mail addresses, others complained that it was rejecting their Bank Verification Numbers.

One of them, Omenkukwu Chinedu, said, “Very poor user experience so far. It is a known fact that email was not a mandatory requirement setting up BVN, now this app wants to use the BVN email. This will stampede a lot of people trying to update their BVN.”

Reacting to the complaints, CBN said, “We apologise for the difficulties you experienced while registering with us. We understand this can be frustrating. We would chat with you with regards to your experience with us. We are working hard to improve the App. We are working towards making this better. We regret the inconvenience you had faced. helpdesk@enaira.gov.ng.”