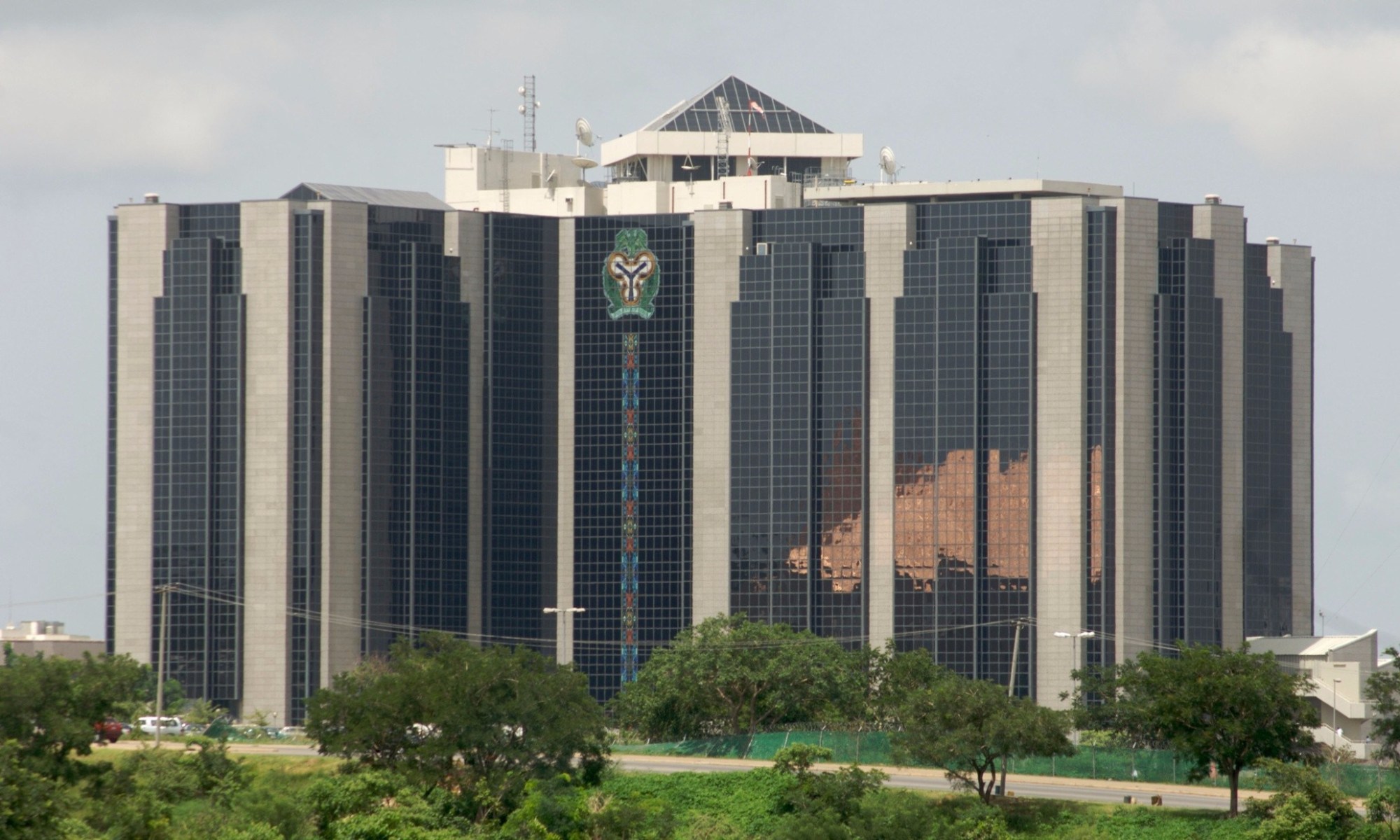 The Central Bank of Nigeria (CBN) has rolled out eNaira, the country’s first digital currency.

The two apps were rolled out on Google playstore and Apple store on Monday.

In a statement on the eNaira website, CBN said interested individuals can sign-up on the eNaira speed wallet by inputting their details as captured during BVN enrollment.

The details include First Name, Last Name, Date of Birth, State of Origin, and Email.

“Your Banks are waiting to assist you in validating and updating your BVN details to ensure seamless enrolment to the eNaira Platform,” the statement reads.

“Remember Your BVN details is YOUR Personal Information, Do not disclose to Anyone.”

Osita Nwasinobi, spokesperson of the CBN, over the weekend, said President Muhammadu Buhari will launch the digital currency today.

Nwasinobi said the launch of the eNaira is a culmination of several years of research by the apex bank in advancing the boundaries of payment systems to make financial transactions easier and seamless.

The apex bank had postponed the unveiling of the eNaira on October 1, citing key activities lined up for the country’s 61st independence anniversary.