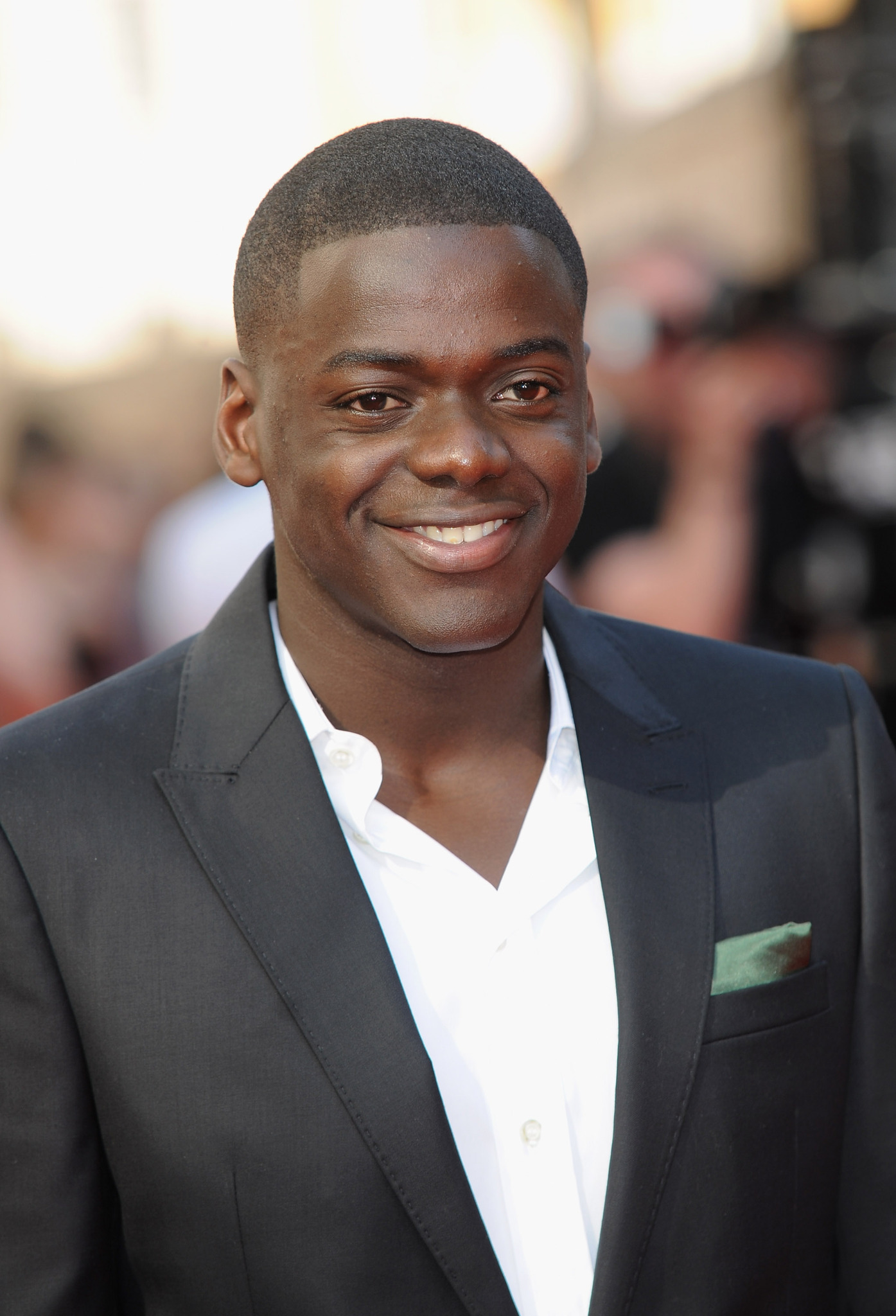 The 93rd Academy Awards, otherwise known as the Oscars, finally came last night after being pushed back for more than three months, and some of th

Prince Harry, Meghan living in Tyler Perry’s Beverly Hills mansion
People’s Choice Awards 2020: Tyler Perry honored with champions award + full list of winners
Movie producer, Tyler Perry joins the billionaires’ club
The 93rd Academy Awards, otherwise known as the Oscars, finally came last night after being pushed back for more than three months, and some of those who shined last night include Daniel Kaluuya, Chloe Zhao, and many others.
Also, Chloe Zhao won the Oscars for directing Nomadland which won Best Picture. This makes her the first woman of colour to win the award and the second woman to win (Katheryn Bigelow, was the first).
Zhao also was the first woman to get four Oscar nominations in a single year, in the Best Film Editing, Best Adapted Screenplay, Best Director and Best Picture categories.Nomadland offers a glimpse into the lives of older Americans who live and travel in their vehicles, mainly for economic reasons, embracing it as a nomadic lifestyle. The film’s cast includes real-life nomads.

Similarly, film maker, Tyler Perry accepted the Jean Hersholt Humanitarian Award for his generosity toward those often overlooked and his steadfast commitment to social justice.

Daniel Kaluuya equally took home the award for Best Supporting actor in the movie, ‘Judas and the Black Messiah’

Check out the full list of Oscars nominees and winners below.

Actress in a Leading Role

Actor in a Leading Role

Actress in a Supporting Role

Actor in a Supporting Role