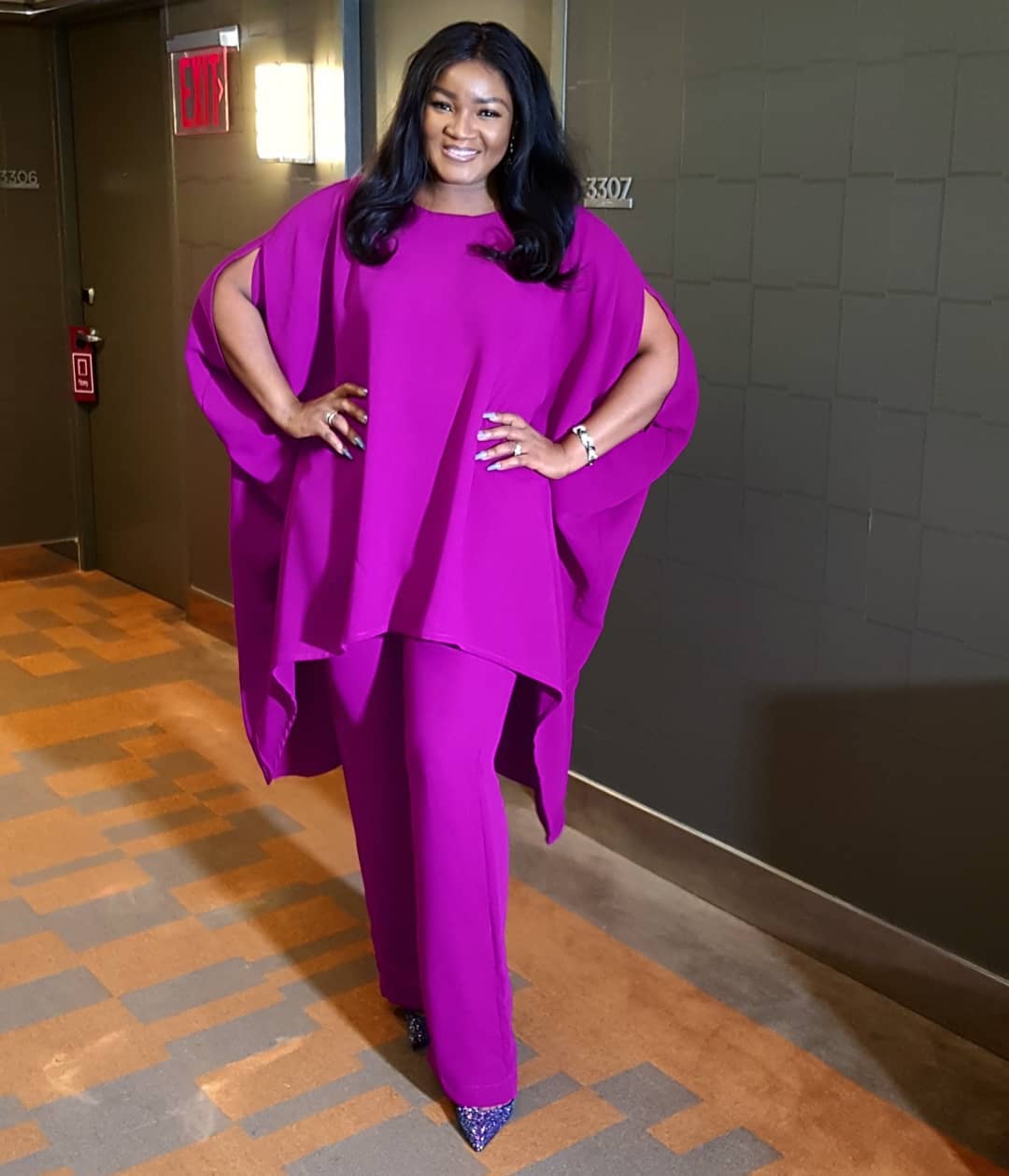 Forbes focuses most times on listing and ranking in areas like business, investing, technology, entrepreneurship, leadership and marketing.The magazine on its official Twitter account: @Forbesafrica, said the recently recognised 100 innovations, inventions and icons across various industries was a way of celebrating the creativity of the African mind.

It said: “This also include the award-winning ideas that had defined the African continent and influential role models that have spelt Africa’s growth over the last decade.”

Reacting on the inclusion, Jalade-Ekeinde took to her official Twitter account: @Realomosexy, on Tuesday to expressed gratitude to the Forbes.She tweeted: “Thanks @Forbesafrica for the inclusion in the 100th issue of Africa’s icon personalities.”

Okonjo-Iweala is a Nigerian-American economist and international development expert who has served since March as Director-General of WTO and the first woman and the first African to hold the office.