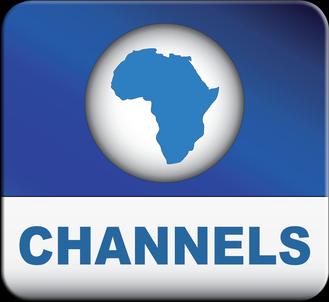 The National Broadcasting Commission (NBC) has suspended Channels Television for interviewing a leader of the proscribed Indigenous People of Biafra (IPOB).

In a letter addressed to the managing director of the TV station on Monday, Armstrong Idachaba, acting NBC director-general, said the IPOB leader made inciting comments without being cautioned by the TV station.

The IPOB leader was featured on a Channels TV programme aired on Sunday.

Idachaba added that the station will also pay a fine of N5 million for breaching the recently-amended broadcasting code.

“In the programme, a so called new leader of IPOB made several secessionist and inciting declarations on air without caution or reprimand by your station. He also made derogatory, false and misleading statements about the Nigerian Army,” the letter reads.

“This is reprehensible, especially that IPOB remains a proscribed organisation as pronounced by the law courts of the land. This much Channels ought to know and respect.

“The programme was very clearly in violation of the provisions of the code, and extant provisions of the broadcasting act. Refer Sections 3.11.1(b) and 5.43 of the Nigeria Broadcasting Code which state the following; ‘311 1(b) The Broadcaster shall ensure that no programme contains anything which amounts to subversion of constituted authority or compromises the unity or corporate existence of Nigeria as a sovereign state.’

“For obviously breaching the above provisions of the law, your station remains liable to sanctions provided in section 15 of the code which prescribes among others — suspension of broadcast licence and a fine of N5 million.”

Idachaba added that the station needs to be ethical and professional “especially at times of crisis”.