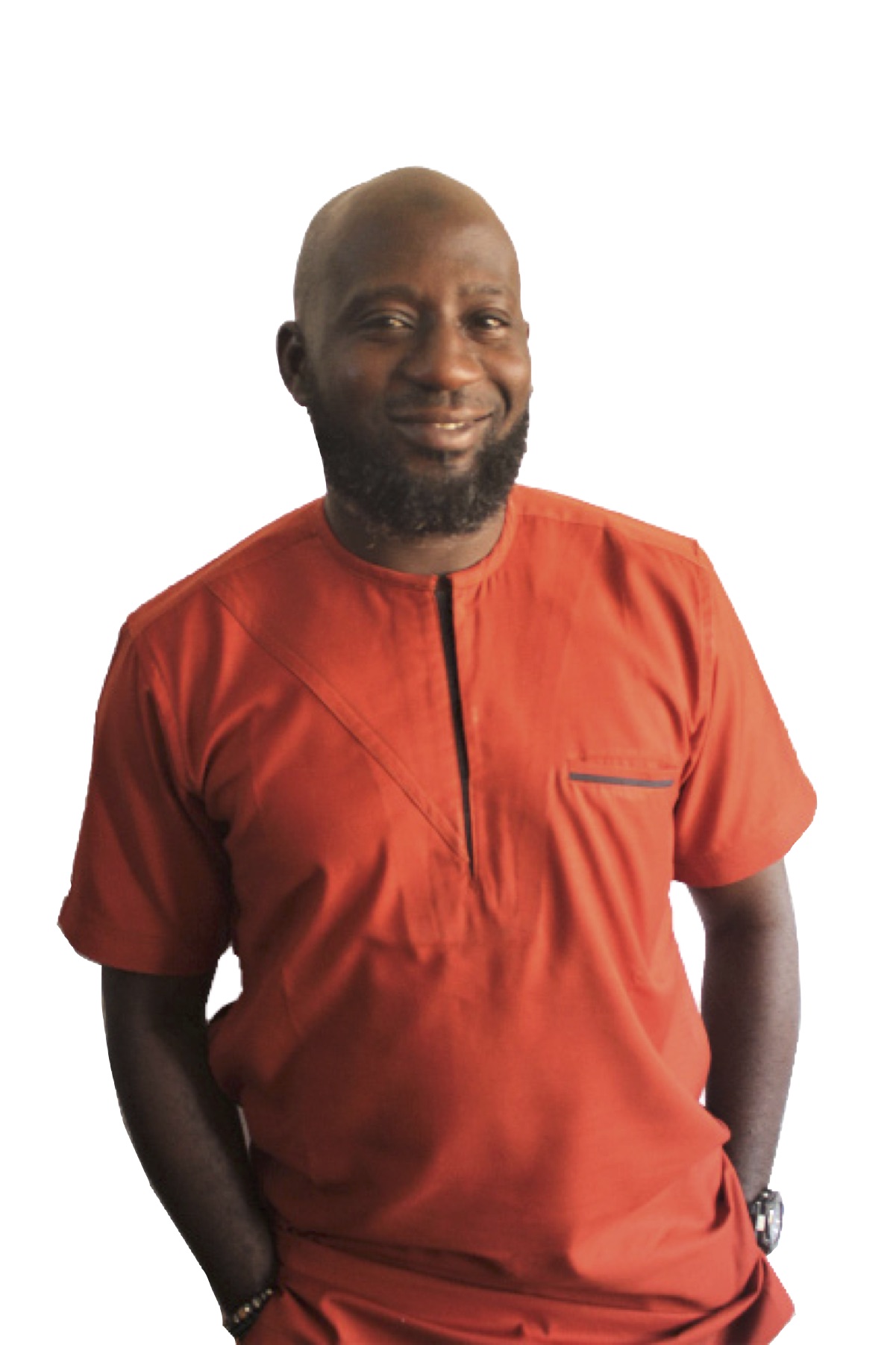 Kolawole Yusuf, a Menswear designer and the creative director of Kola Kuddus has emerged the president of the Fashion Designers Association of Nigeria

Kolawole Yusuf, a Menswear designer and the creative director of Kola Kuddus has emerged the president of the Fashion Designers Association of Nigeria (FADAN). He will pilot the affairs of the association for the next three years. He takes over the reins from outgoing president, Funmi Ajila Ladipo of Regalia.

He beat two other contestants, Bayo Adegbe of Modela and Adewale Adegbayi Kiji of Kijipa in a keenly contested election to become the 6th president of FADAN since it was established in 1989 for the purpose of promoting fashion design in Nigeria.

Kola Kuddus who began as a personal shopper in 2004, grew into designing and outsourcing. He has come through the ranks of emerging designers to be in a place where he has forged and consolidated his place in the Nigerian fashion industry.

A Philosophy Graduate from University of Lagos, he also studied at City University London, Nobel Afrik and at the prestigious London College of Fashion and Central Saint Martins.

Distinctly modern but marked by rich color, flawlessly constructed designs and quality fabrics he remains loyal to African trends and styles yet epitomizes global glamour by offering men his innate fashion sense. The ready-to-wear collections pay careful attention to detail and his classic and casual styles are developed with a modern aesthetic.