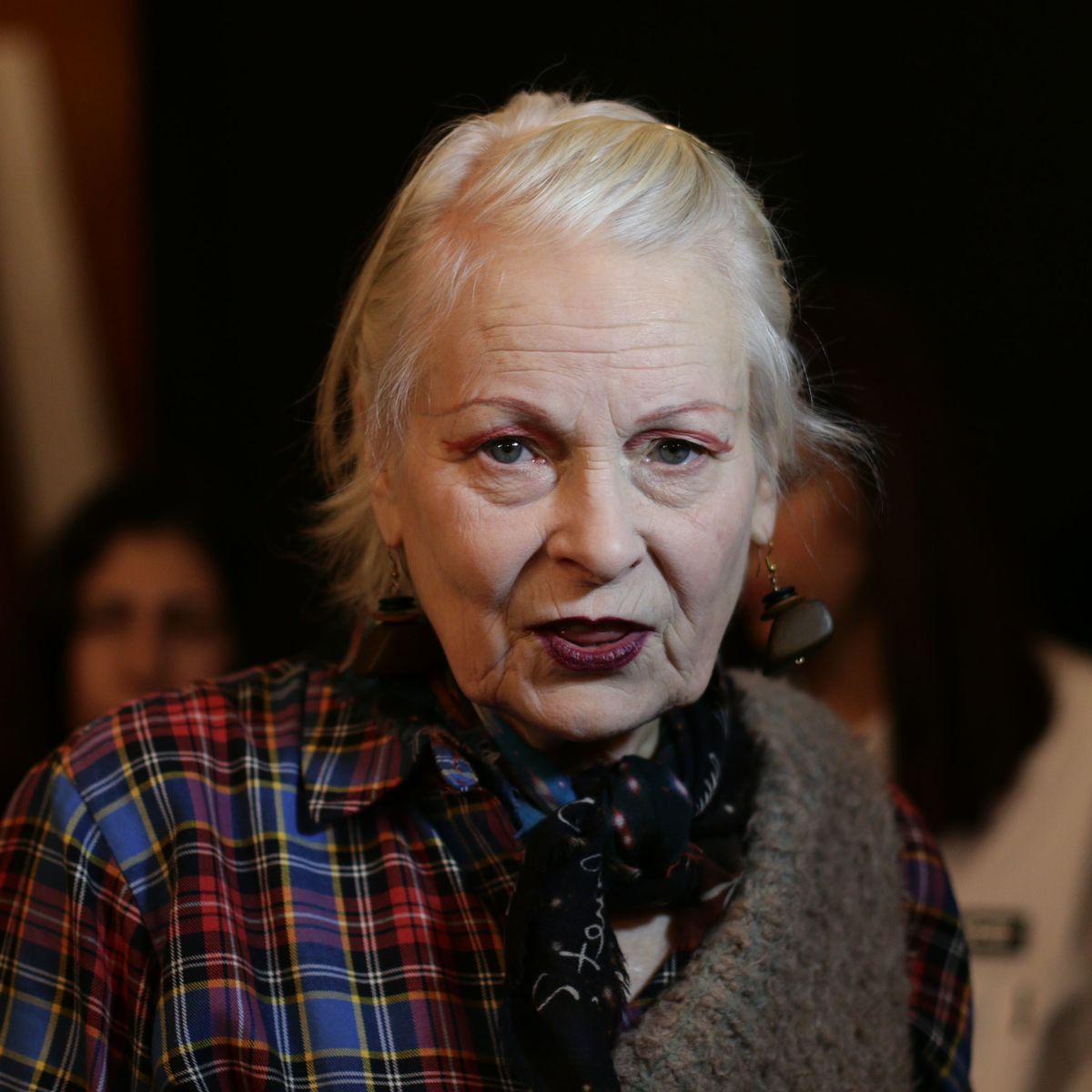 The Fashion world’s most provocative Dame, Vivienne Westwood is dead.

She died on Thursday at the age of 81.

“Vivienne Westwood died today, peacefully and surrounded by her family, in Clapham, South London. The world needs people like Vivienne to make a change for the better,” her fashion house said on Twitter.

Westwood is survived by two children and her husband Andreas Kronthaler, a design partner and creative director, with whom she often created fashion collections with.

Instantly recognisable with her orange or white hair, Westwood first made a name for herself in punk fashion in 1970s London, dressing the punk rock band that defined the genre.

She was synonymous with 1970s punk rock, a rebelliousness that remained the hallmark of an unapologetically political designer who became one of British fashion’s biggest names.

Climate change, pollution, and her support for WikiLeaks founder Julian Assange were all fodder for protest T-shirts or banners carried by her models on the runway.

She once dressed up as then-prime minister Margaret Thatcher for a magazine cover in 1989 and drove a white tank near the country home of a later British leader, David Cameron, to protest against fracking.

The rebel was inducted into Britain’s establishment in 1992 by Queen Elizabeth who awarded her the Order of the British Empire medal. But, ever keen to shock, Westwood turned up at Buckingham Palace without underwear – a fact she proved to photographers by a revealing twirl of her skirt.