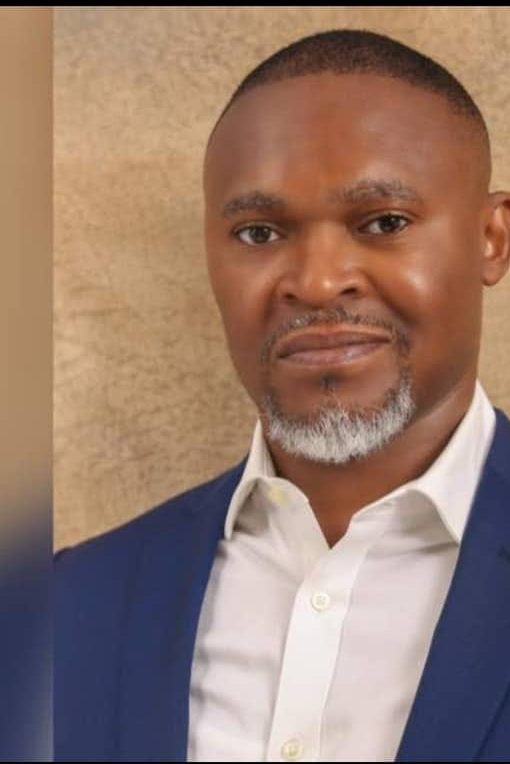 The family of Usifo Ataga, the slain chief executive officer of Super TV CEO, has accused the commissioner of police in Lagos, Hakeem Odumosu, of prot

The family of Usifo Ataga, the slain chief executive officer of Super TV CEO, has accused the commissioner of police in Lagos, Hakeem Odumosu, of protecting the suspects involved in the murder.

The family also engaged the services of Mike Ozekhome, a senior advocate of Nigeria (SAN), to pursue justice for their murdered son.

In a letter addressed to the lawyer and human rights activist, the family faulted the alleged “low level of professionalism exhibited so far by the police.”

The family noted that this is stifling efforts to ensure those behind Ataga’s murder are brought to book.

Accusing Odumosu of attempting to protect Ataga’s killer, the family cited the arraignment of Chidinma Ojukwu, the alleged murderer of the deceased, without being informed.

The family also decried the alleged comfortable movement of Chidinma from prison to court and from court back to the prison using Uber ride.

The family alleged that the man who claimed to be Chidinma’s father — and was recently charged for alleged obstruction of justice — was not her biological dad but her “sugar daddy”.

Similarly, they faulted the recent one million naira bail granted to Chidinma’s father as well as Babalola Disu, another suspect in the case, by a magistrate court in Lagos.

The family described the “acts by the police as a slap on their face, the face of justice and a deliberate cover-up by the police.”

They tasked Ozekhome and his chambers to take up the case and “ensure that justice is manifestly done to the memory of late Usifo through a very professional prosecution of all those involved in this heinous crime, no matter how highly placed they may be.”

Ataga was stabbed to death and left in the pool of his own blood inside a Lagos hotel on June 15 and 21-year-old year Chidinma was thereafter arrested in connection with the murder.