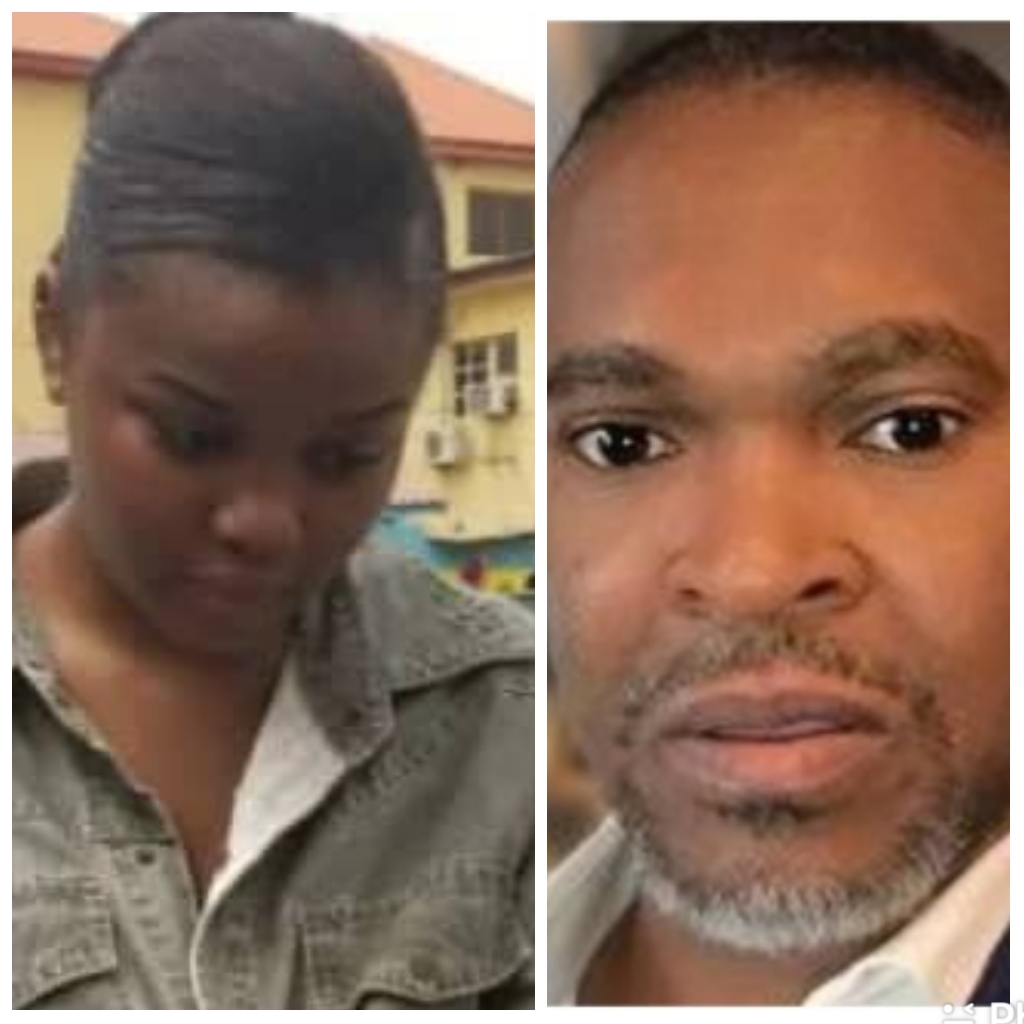 Men of the Lagos state police command have arrested the father of Chidinma Adaora Ojukwu, the 300 level student of Mass Communication at the Unive

Men of the Lagos state police command have arrested the father of Chidinma Adaora Ojukwu, the 300 level student of Mass Communication at the University of Lagos, who confessed to killing the Chief Executive Officer of Super TV, Michael Usifo Ataga.

A police source who spoke on condition of anonymity to Punch said Chidinma’s father was arrested for violently resisting the arrest of his daughter when the police visited their home to pick her up. The source added that the man did not believe that his daughter committed any crime until she confessed on Thursday, adding that he was being detained at the State Criminal Investigation and Intelligence Department, Panti, Yaba.

“She (Chidinma) stays with her dad. Her dad and mom don’t live together. Her father was arrested on Wednesday because he resisted his daughter’s arrest. He never believed that his daughter committed any crime until Thursday. He is at Panti as we speak, but he was not paraded today (Thursday),” the source said

Meanwhile, lecturers and students of the Department of Mass Communication, University of Lagos, are reacting to the news of the murder. A lecturer in the department who spoke on condition of anonymity said

“I know her because of her beauty and innocent look. She is an introvert to the core. Left for her striking beauty, she is not likely to be noticed by anyone, because she doesn’t talk in class.”

Another lecturer also confirmed that Chidinma is a 300-level student in the department.

“Yes, in our group chats, where there are several professors, it was confirmed that she is a 300-level part-time student of Mass Communication, UNILAG,” the lecturer said

One of the classmates, who spoke on condition of anonymity said

“Yes, she is a 300-level part-time student of Mass Communication. I know her, but we are not on talking terms, she doesn’t interact with many people. She is a recluse.

She is a cool girl, who comes for lectures and leaves afterward, she has few friends, who she talks to. I don’t really know much about her.”

Another student said he had not seen her in the current semester, adding that their lectures could not hold on Thursday as the lecturers did not turn up.

“I have not seen her this semester since we resumed on May 10. We were supposed to have lectures today, but the lecturers did not come. Likewise, her issue has been a major topic on our WhatsApp platform, it was a chaotic debate as members took sides,” he said.

Chidinma while being paraded by the police, recounted how she stabbed the deceased thrice. She said late Ataga became violent after she turned down his request for more sex, adding that she stabbed him under the influence of drugs and alcohol.