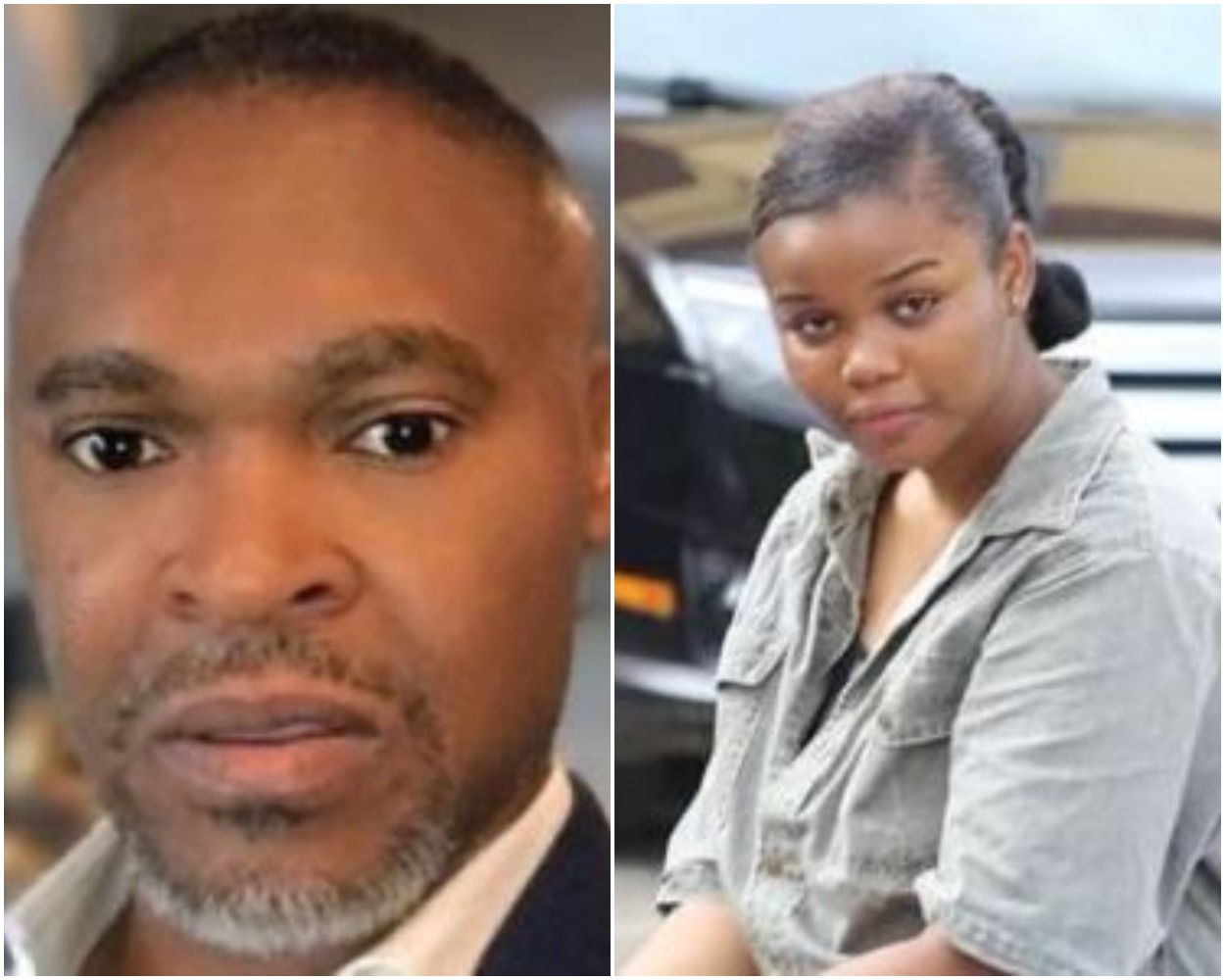 The Lagos State Police Command has said it has established a “conspiracy” in the circumstances surrounding the killing of Super TV CEO, Michael Usifo

The Lagos State Police Command has said it has established a “conspiracy” in the circumstances surrounding the killing of Super TV CEO, Michael Usifo Ataga.

In this light, the police disclosed that they have also arrested more suspects in connection with the murder as the slain Utaga was said to be drugged before he was killed.

The Commissioner of Police, Hakeem Odumosu, while parading over 1,000 suspects at the Command headquarters in Ikeja on Wednesday, said the case was progressing and also denied the widespread insinuation that the police were trying to create a soft landing for the suspect.

Although he did not give details on the number of suspects arrested and their connection to the murder.

“We have established a case of conspiracy in the murder and we have arrested more suspects,” Odumosu said.

He reminded the public the prime suspect, Chidinma Ojokwu, 21, was still a suspect with her rights guaranteed by the constitution.

Ataga, 50, was killed on June 15 at a short let apartment where he was spending the weekend with his lover, Chindinma.

Ojokwu had earlier confessed to stabbing Ataga to death before stealing his belongings.

Things, however, took a twist on Monday when she refuted her statement, claiming she returned from an errand to find him lying in a pool of blood.