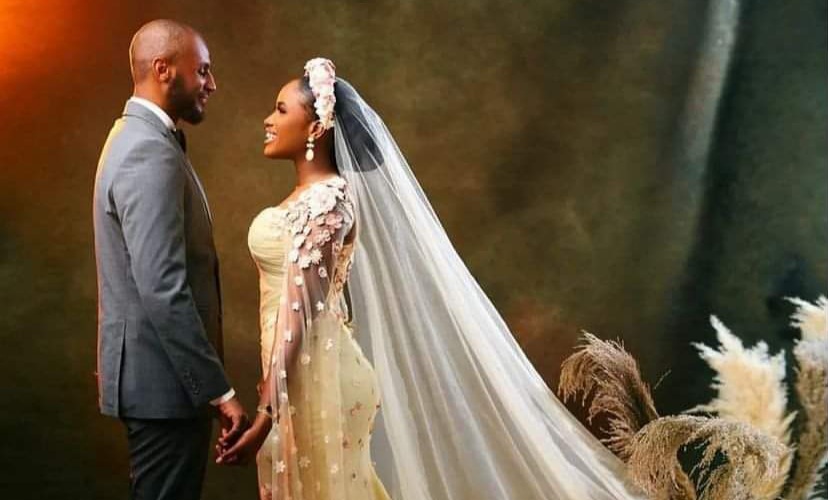 Shehu, the son of late Nigerian president, Umar Musa Ya’Adua, left the bachelor’s club on Saturday when he wedded his fiancee, Yacine. The wedding

Shehu, the son of late Nigerian president, Umar Musa Ya’Adua, left the bachelor’s club on Saturday when he wedded his fiancee, Yacine.

The wedding which held in Maiduguri, Borno State had a lot of political bigwigs in attendance with Hajia Turai, the former first lady and groom’s mum playing host to them.

The marriage planning committee was chaired by the former Secretary to the Government of the Federation, Alhaji Yayale Ahmed.

Other members of the planning committee included a former Defence Minister, Alhaji Lawal Batagarawa as deputy chairman, and Rtd. Brigadier General Mustapha Dennis Onoyiveta, the ADC to the late President Yar’Adua as secretary. 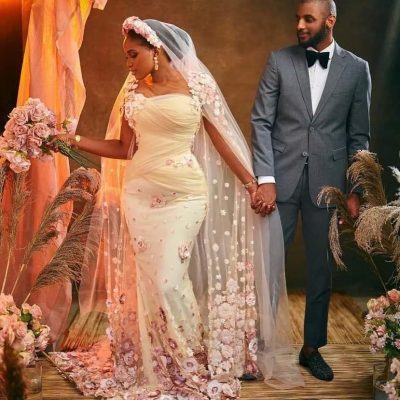 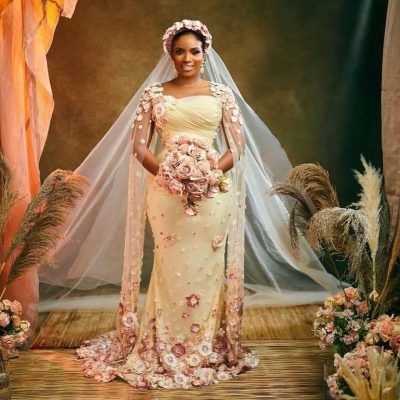 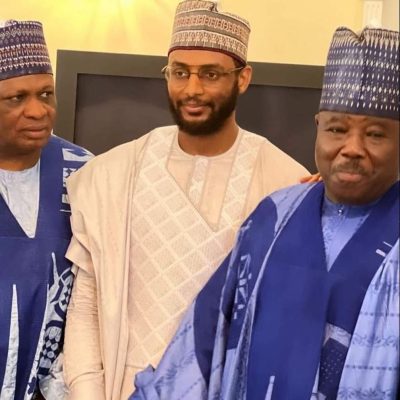 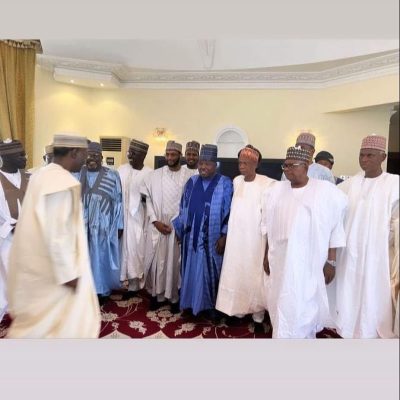 The media/publicity sub-committee was chaired by Mr Olusegun Adeniyi with former Minister of State for Defence, Mallam Murtala Yar’Adua, first cousin to the groom, as deputy.

Yacin is the 22 year old daughter of Hon. Mohammed Nur Sheriff, representing Bama/Ngala/Kalabalge federal constituency in the House of Representatives. She graduated from the University of Surrey, United Kingdom with a bachelor’s degree in Hospitality Management.

29 year old Shehu had his first degree in Economics from the Schellhammer Business School, Spain and a Masters degree in International Relations from Webster University in Netherlands.