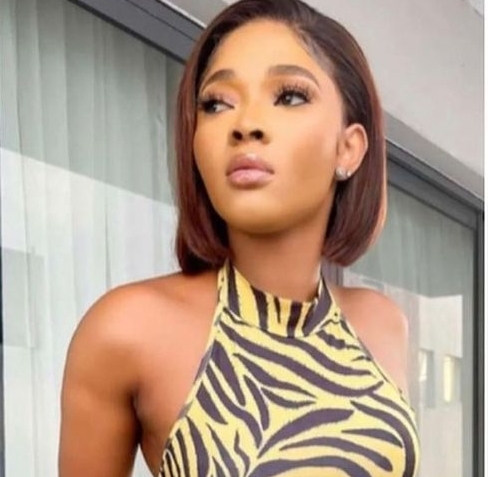 Lagos-based medical facility, Cynosure Aesthetic Plastic Surgery Clinics, has reacted to the allegations of negligence following the death of one of i

Lagos-based medical facility, Cynosure Aesthetic Plastic Surgery Clinics, has reacted to the allegations of negligence following the death of one of its clients.

On Thursday, a Nigerian lady took to Twitter to allege that a surgeon neglected a female friend of hers who she said had complained of bleeding after she underwent liposuction at the facility.

Liposuction is a technique that removes excess fat from under the skin by suction for a possible transfer.

The accuser shared what appeared to be pre and post-surgery photos, evidencing butt enlargement and slim waist.

She said the medical centre only opened up on what transpired after the deceased, identified as Crystabel, was discovered to have been missing for days.

In a press statement. Cynosure opened up on the post-surgery complications that led to the victim’s death.

“Her blood levels were adequate. Her renal and liver functions were normal. She was stable and doing well after the surgery, was seen walking around, and was visited by a friend as well,” the medical centre said.

“She was with us for four days when, on the 4th day during the ward rounds, it was observed that she was symptomatically anemic despite earlier interventions to prevent that.

“Her PCV was checked and rechecked and it was low, which was attributed to the loss from intra-operation and from daily lymphatic drainage massage following the liposuction procedure.

“She was informed about the situation and assured that we were initiating blood transfusion and she consented.”

It added that the patient was properly investigated pre-surgery and her indicators came out as normal.

Cynosure said the client lost blood after the surgery, a development it said was normal in such procedures.

The hospital said it put mechanisms in place for a blood transfusion but the patient would later suffer “a very rare acute blood transfusion reaction” evidenced by her dark-coloured urine and the findings on her chest examination.

Cynosure added that it couldn’t immediately reach her family when she passed away due to wrong contact details.

“Ten units after the completion, a post-transfusion vitals check revealed that she had a fever, which she was promptly managed with antipyretic drugs and steroids to stop any amount of reaction,” the hospital said.

“This was late in the evening on the 4th-day post-op. (30th May 2022). About four hours after the transfusion, she started complaining of chest tightness and difficulty breathing.

“She was coughing with the production of a thick frothy yellow sputum in the early hours of the 5th day, having suffered a very rare acute blood transfusion reaction.

“As the day progressed, she took a turn as her lung function was no longer clinically improving despite being on 100% oxygen at high flows whilst fully conscious and communicative.”

The hospital further stated that it had attempted to transfer the patient to an ICU but she died in the process.

The clinic said it had invited the police after the family’s reaction had caused a temporary breakdown of law and order.

“The blood bank was contacted to rerun the group and cross-matching on her blood samples whilst we also sent a sample of her blood and remnants of the transfused blood to another blood bank for quality control,” it added.

“The results revealed they were compatible based on the routine blood grouping and cross-matching methods available in-country at the moment.

“A Coombs test was carried out as part of our follow-up to prove the situation.

“[It] returned positive, indicative of auto-immune hemolytic anemia (AIHA) which is a condition where the immune system of a person attacks, their own red blood cells, especially after previous sensitization.

“We would like to express our support for the family in their quest for an autopsy,” it concluded.