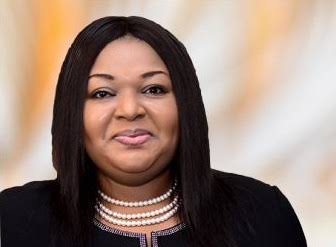 The Nigerian market would have been saturated with contaminated milk from FrieslandCampina Nigeria Plc, makers of Peak Milk, but for the timely interv

The Nigerian market would have been saturated with contaminated milk from FrieslandCampina Nigeria Plc, makers of Peak Milk, but for the timely intervention of the Lagos State Consumer Protection Agency (LASCOPA).

A few weeks ago, there were reported sales of contaminated milk products injurious to humans in various open markets in Lagos State. This prompted the closure of a warehouse in the Isheri area of Lagos State by LASCOPA.

unravel the source of the contaminated milk product and possible recall of the contaminated batch of milk from markets and distributors, the General Manager of the agency, Afolabi Solebo, forced FrieslandCampina to embark on an independent forensic investigation of the product to ascertain whether the batch number of the said milk originated from them or emanated from another source and mandated it to turn in the results of the investigation.

The agency on its own equally carried out a forensic test on the products in an accredited laboratory in Lagos.

At a stakeholders meeting held at the head office of LASCOPA in Ikeja which had in attendance representatives of FrieslandCampina Plc, the Nigeria Police Force, Glad Global Concepts and the complainants who raised the alarm over contaminated milk products, Solebo, reiterated LASCOPA’s duty to protect Lagosians and shield them from any form of hazardous products that may likely have a negative health impact, regardless of whose ox is gored.