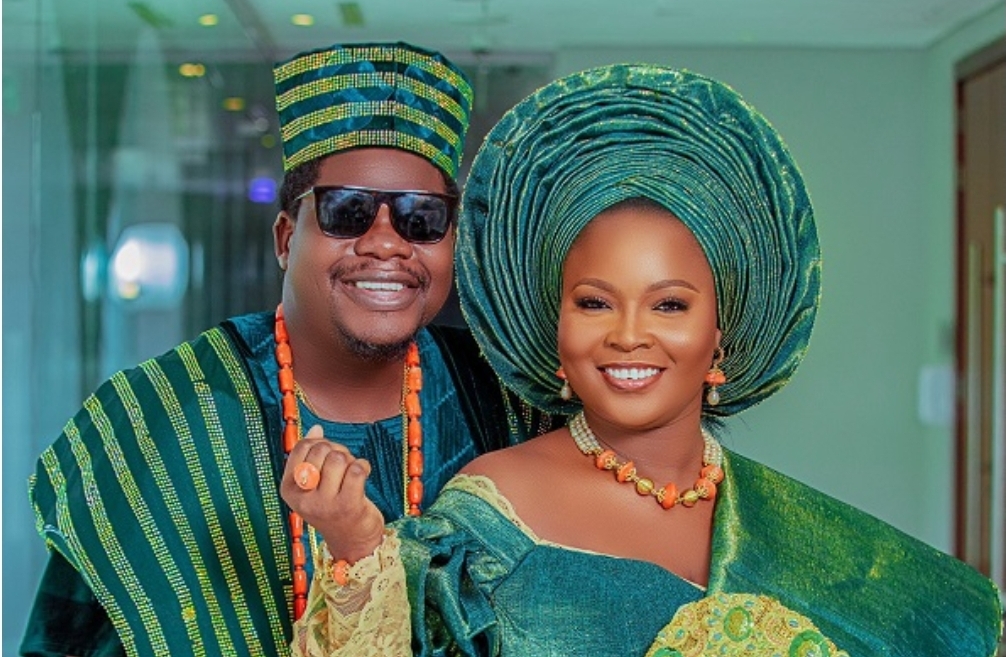 Despite admitting he is scared of marriage, Debo Adedayo, the Nigerian comedian better known as Mr Macaroni, has announced his engagement. He took

Despite admitting he is scared of marriage, Debo Adedayo, the Nigerian comedian better known as Mr Macaroni, has announced his engagement.

He took to his social media pages on Saturday morning to reveal details of his engagement.

Macaroni shared photos with his supposed bride alongside a caption that indicates he is having his introduction on Saturday, April 23, while the wedding is slated for tomorrow, Sunday, April 24.

It now remains to be seen if the comedian is serious about the wedding or if it is one of his numerous skits.

The engagement comes a few weeks after Macaroni said thoughts of marriage usually scare him.

During an interactive session with his fans on March 24, the skit maker said he has no plan of getting married soon.

He also said he has not been in a romantic relationship since 2012 when he was at the Houdegbe North American University in Benin Republic (HNAUB).

Mr Macaroni has been in the news on several occasions over his activism and critical comments on happenings in the country’s socio-political landscape.

The entertainer has also snagged several recognition and awards for his works.