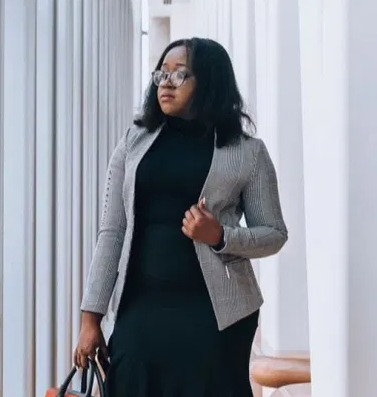 Nigeria Immigration Service has returned the seized passport of an #EndSARS promoter, Modupe Odele, on Monday, nine days after it was seized.

Nigeria Immigration Service has returned the seized passport of an #EndSARS promoter, Modupe Odele, on Monday, nine days after it was seized. Odele made this known in a tweet after retrieving the passport.

Immigration had asked Odele to come pick her passport on Friday at 4pm but couldn’t meet up.

While giving an update, Odele tweeted, “Passport now picked up. No issues. I’m told I can travel at any time. Thank you so much everyone for the help and concern.”

She earlier complained that “(On the) 1st of November, I was stopped and my passport was taken some minutes to board this flight. No reason was given, other than “you are under investigation”.

“Holding on to my passport without giving me any reason for it is a breach of my constitutional right. I’ve not been informed of any investigation against me, I’m not running. I am here. Investigate.”

Odele, who provided legal asisstance to protesters who were unjustly arrested by the authorities, was stopped at the Murtala Muhammed International Airport, Lagos, on Sunday on her way to the Maldives through Dubai. However, the NIS said the passport was seized as part of a routine border assignment.