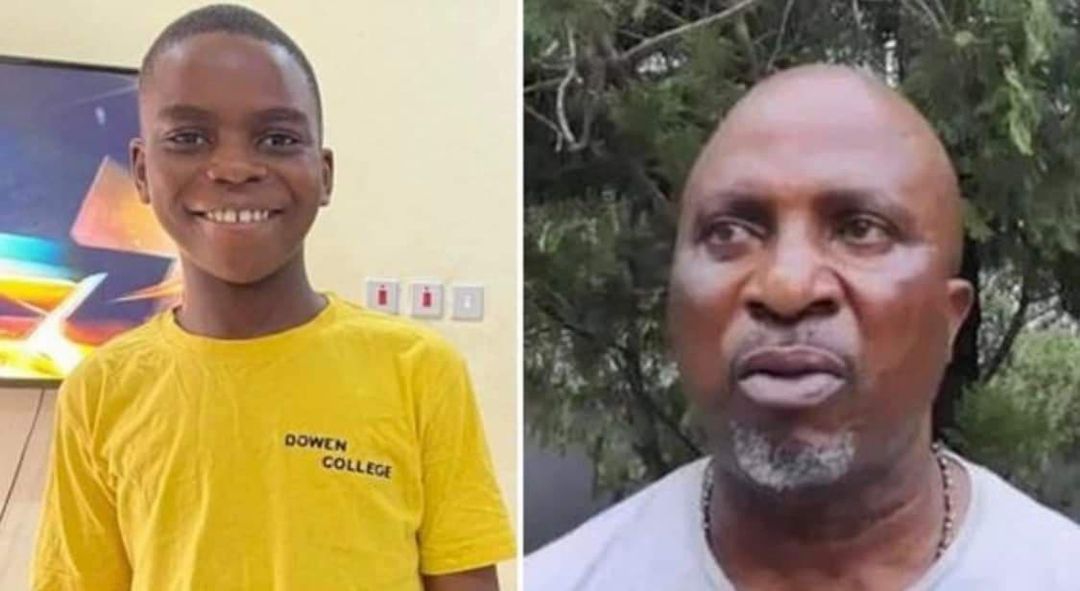 He also kicked against the report of the autopsy carried out at the Lagos State University Teaching Hospital, Ikeja, alleging that there was foul play.

Sylvester’s death went viral following a social media post by his cousin, Perry Oromoni, who alleged that some senior pupils of the school beat him up in his hostel because he refused to join a cult.

The school denied the claim, stating that the boy complained of leg pains following an injury he sustained while playing football.

The state government ordered the indefinite closure of the school pending the outcome of an investigation into the matter.

Five students and five employees of the school were arrested by the police but legal advice by the Directorate of Public Prosecutions, Adetutu Oshinusi, cleared the suspects.

The autopsy carried out by a consultant pathologist at the Central Hospital Warri, Clement Vhriterhire, revealed that Sylvester died of “acute lung injury due to chemical intoxication in a background of blunt force trauma.”

But the interim and final autopsy report by LASUTH attributed the cause of death to “Septicaemia, lobar pneumonia with acute pyelonephritis and pyomyositis of the right ankle.”

However, the outgoing Commissioner of Police in the state, Hakeem Odumosu, on Friday said the toxicology report of the first autopsy carried out in Warri was released on December 30, 2021, signed by Vhriterhire, attributing cause of death to “acute bacteria pneumonia due to severe sepsis.”

Sylvester Snr and a Senior Advocate of Nigeria, Femi Falana, had kicked against the DPP’s advice with the latter describing the report as “escapist and hasty.”

Falana had said, “The report has not laid to rest the allegations surrounding the gruesome murder of Sylvester Oromoni.