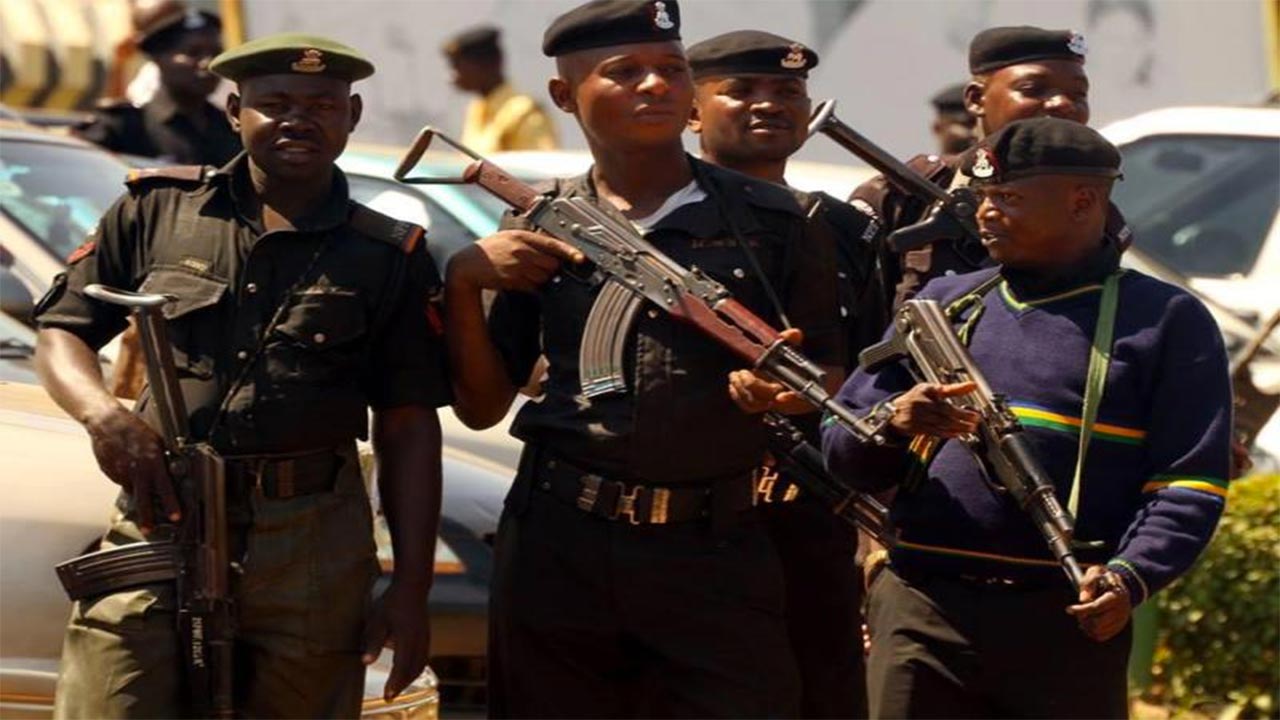 A taxi driver in Ogun State, Mayowa Ayodele, has narrated how he was illegally detained by police officers in the state for seven months because he de

A taxi driver in Ogun State, Mayowa Ayodele, has narrated how he was illegally detained by police officers in the state for seven months because he demanded transport fare from the officers. Ayodele narrated his ordeal to the Ogun State Judicial Panel of Inquiry investigating cases of police brutality at the state capital, Abeokuta, on Wednesday.

He explained that four police officers chartered his vehicle on March 7, 2018, but refused to pay. When he questioned them for the illicit act, they allegedly kept him in custody and later charged him to court for pipeline vandalism.

The officers who allegedly perpetrated the act are Buhari Yusuf, Ehimere Anthony, and two others he could not remember their names.
“I took them from the Mowe area to Magboro and back to Shagamu. After the ride, I requested my money, which was N4,500, but they refused to pay me. They said they were working for the government. After tough arguments with them, their superior ordered them to lock me up.”

The custody where he was locked according to Mr Ayodele was at the Motor Traffic Division of the Police in Shagamu. He allegedly spent 16 days there before he was charged for pipeline vandalism at the Federal High Court in Oke Mosan, Abeokuta. He was, thereafter, remanded at the Oba prison, located in the state capital, Abeokuta, where he spent seven months while on trial.

Ayodele’s counsel, Kayode Aderemi, told the panel that his client was charged along with eight others for pipeline vandalism. Interestingly, they were all discharged and acquitted.

Speaking on how he attempted to recover his seized car upon return from prison, Ayodele said, “When I got back to collect my car, I met another boss there at the Motor Traffic Division. He said I had the effrontery to come ask for my car, and he ordered them to lock me up again. I spent another four days there before my lawyer came to bail me.”

He claimed that the vehicle which he purchased on installment for a sum of N1,050,000 was his only source of income and his wife had long left him due to his financial condition.

The four respondents of the petition were not in court. In his reaction, the Chairman of the panel, Solomon Olugbemi, asked Mr Ayodele to return to the panel on November 30.

Loading...
Newer Post
I am grateful for having a lesbian daughter – Charly Boy
Older Post
How SARS tortured me with hot iron for N500,000 bribe – Petitioner