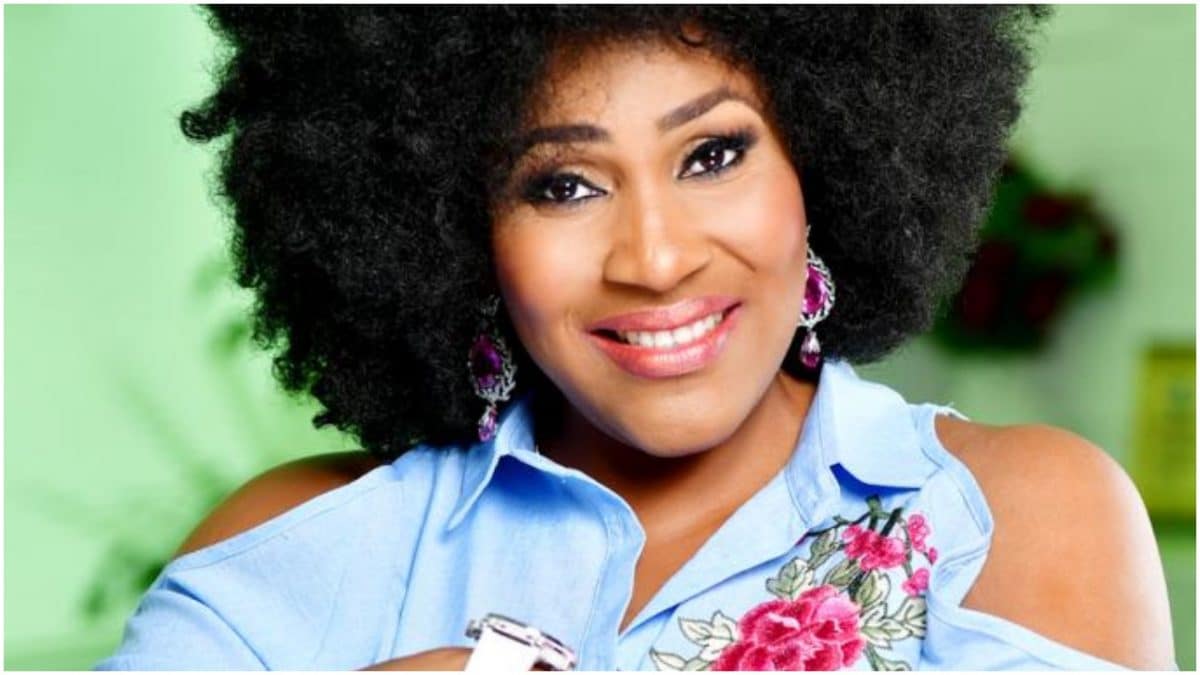 How Ngozi Ekeoma made her fortune from shady petroleum subsidy fund

She has her hands in Maritime business with her Quest Shipping Ltd. She is also into travel and tours which her company, Geo Travel and Tours Company handles. Her other interests include manufacturing, Insurance and Aviation.

Being a philanthropist, Ekeoma mobilized and built an Isolation Centre in Umuahia, Abia State during the COVID-19 period. She has awarded scholarships and mentorship schemes to so many under privileged in the society.

Despite her stupendous wealth, the successful business woman isn’t without some controversies. She was allegedly accused of stealing the nation blind. The Abia State born mother of four was said to have allegedly committed a fraud of $10 Million under the Nigeria’s Petroleum Subsidy fund.

She also allegedly used Ekwunife to arrange fake papers in Liberia in order to receive money from the Federal Government through a subsidy system, supporting documentation such as the Bill of laden, product recertification, and certificate of origin were allegedly created and used for trade that never took place in the country. 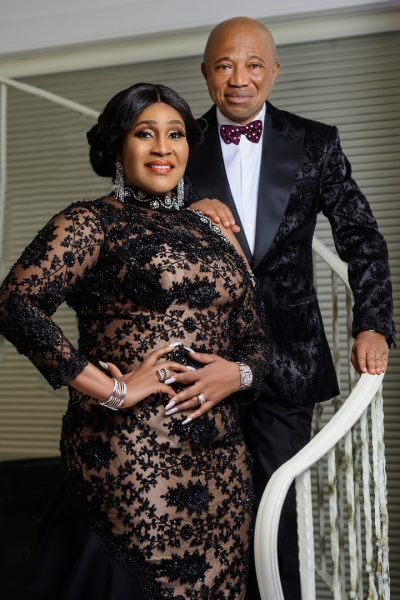