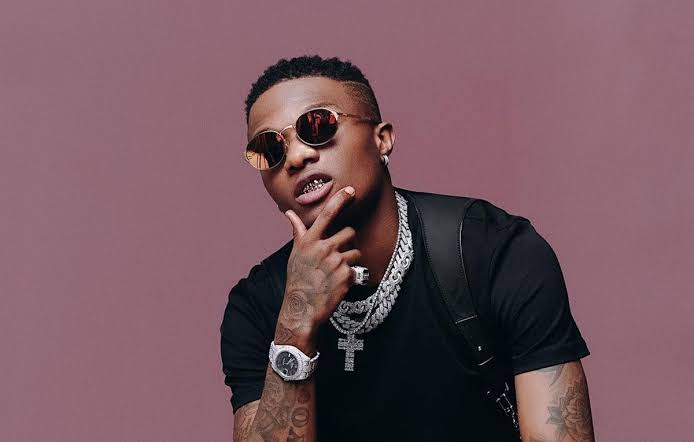 Album of the Year: Dave – We’re All Alone in This Together

Video of the Year: M1llionz – Lagga (directed by Teeeezy C)