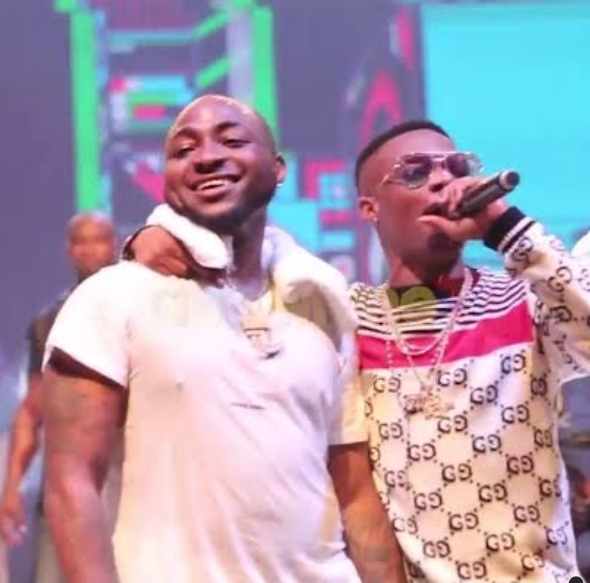 After many years of supremacy battle, Ayodeji Balogun aka Wizkid has revealed that he will be going on a tour with David Adeleke aka Davido The fat

After many years of supremacy battle, Ayodeji Balogun aka Wizkid has revealed that he will be going on a tour with David Adeleke aka Davido

The father of three took to his Instagram story to announce that the expedition will take place after the tour for his fifth studio album More Love, Less Ego (MLLE) which will begin on March 3, in Houston, Texas, and end in Los Angeles, California on April 7.

Wizkid also asked their fans to anticipate ahead of the joint tour — although he did not give a specific date.

The announcement has come as a surprise to many of their fans who have bickered over the years over who is the greater of the two.

But in July 2022, Wizkid appeared to have offered an olive branch to Wizkid and Damini Ogulu aka Burna Boy after he downplayed the rivalry between them.

Loading...
Newer Post
Tunde Ayeni in paternity mess with daughter’s classmate + how he snatched her from close friend
Older Post
Why I stayed off my daughter’s business while she defrauded customers – Ireti Doyle