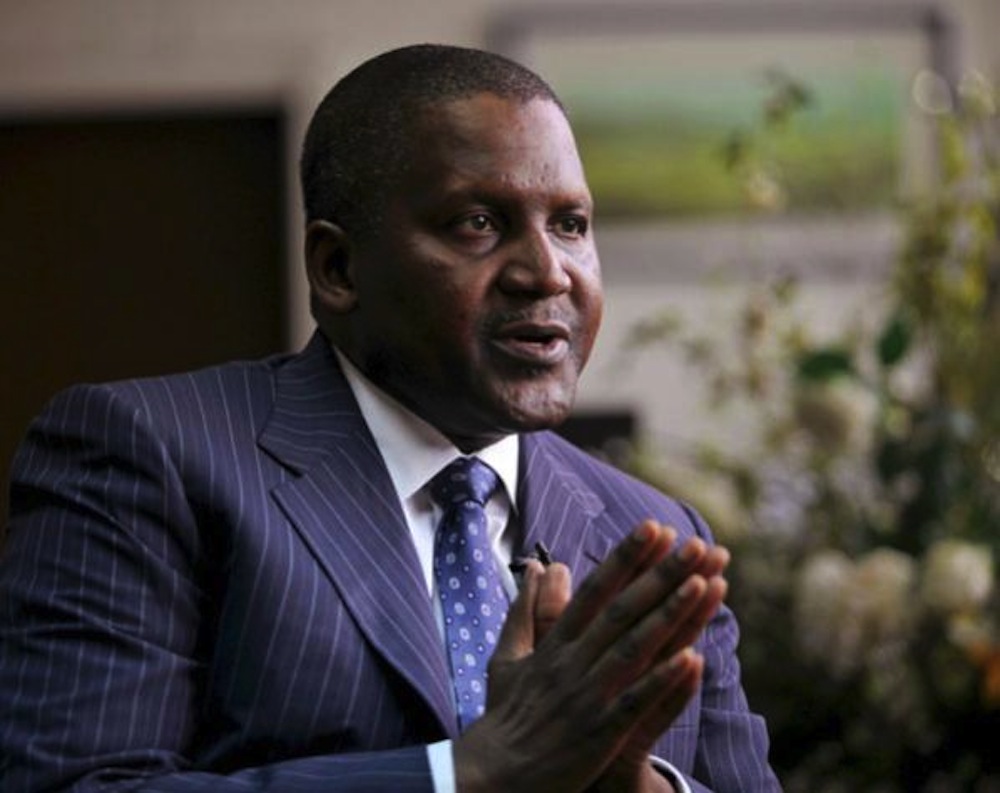 Bothered by the increasing trend and spread of Covid 19 pandemic, the Presidential Flood Relief and Rehabilitation Committee, set up in 2012 by the Fe

Bothered by the increasing trend and spread of Covid 19 pandemic, the Presidential Flood Relief and Rehabilitation Committee, set up in 2012 by the Federal Government with the mandate to provide support for flood victims, and by extension, similar related disaster relief situation in the country, led by the President of Dangote group, Aliko Dangote has announced a donation of N1.5billion, to further curtail the virus spread.

Announcing the donation, Chairman of the committee, Dangote, in an emergency meeting said, it has become imperative for all well-meaning Nigerians to dip their hands into their pockets and help the federal government in fighting this deadly virus, that has also claimed 11 lives in Nigeria. He said: “The reality of the Pandemic has set in now in Nigeria and all hands must be on deck to save our country from its attendant crisis. So far, so good, we need to sustain the momentum and ensure that we curtail the spread”

In attendance at the emergency meeting were: Aliko Dangote, Tony Elumelu, Tunde Lemo, Karami Rabiu, Senator Florence Ita-Giwa, Hajara Alkali among others. Among the members who supported the decision taken at the meeting were the co-chairman of the Committee, Dr. Olisa Agbakoba, Mrs Folorunsho Alakija, Prof. Sani A. Lugga, Hajiya Fatima Wali-Abdurraham, Hajara Alkali, among others.

It would be recalled that the FG in 2012 set up the committee to raise significant funds to provide reliefs for the flood victims. At the fund-raising dinner held at the Presidential Villa on November 8, 2012, eminent citizens pledged about N12 billion for the task. The Federal Government and Dangote made the highest donation of N2.5bn at the event. The flood committee, had consistently intervened in states, across the country that had problems with flood since its inception till date.

Dangote in a goodwill message on the occasion of his 63rd birthday, last week said: “If we all work together to combat this virus, then there is light at the end of the tunnel.
“All hands must be on deck to help fight the coronavirus pandemic, and every gesture of support from other stakeholders outside government and the business community in Nigeria and Africa, would go a long way to help tackle this global dimension issue, with its impact felt all over the world,” his message read in part.

He lauded the efforts of the organized private sector, which through the Coalition Against COVID-19 (CACOVID) initiative had raised over N21 billion to support government efforts to tackle the pandemic in Nigeria and also appreciated the efforts of the government at all levels and those on the frontline of the fight against COVID-19, which currently was ravaging the economic, health and social sectors of the country.