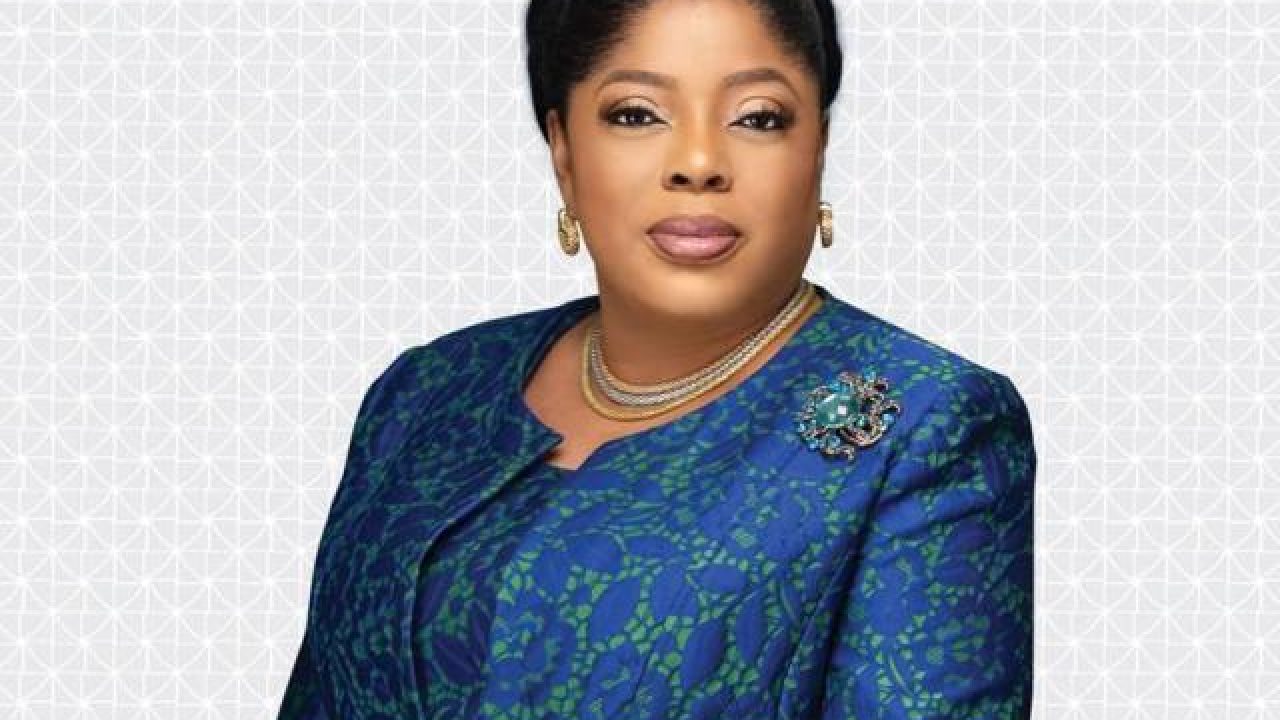 Fidelity Bank’s profit after tax for the first three months of 2021 swelled by nearly two-thirds, the unaudited financial statements of the tier 2 len

Fidelity Bank’s profit after tax for the first three months of 2021 swelled by nearly two-thirds, the unaudited financial statements of the tier 2 lender showed on Wednesday.

It highlighted a surge in net foreign exchange gains from N1.5 billion to N5.4 billion as a major boost to its bottom-line, helping to cushion the blow dealt by operating expenditure on earnings.

At N6.7 billion, the banking sector resolution cost of Fidelity Bank more than doubled the figure for the first quarter of last year, helping other operating expenses to increase by 14.2 per cent. It spent N11.9 billion for that purpose for the whole of 2020.

Gross earnings accelerated by 7.7 per cent to N55.1 billion, helped by improvements in the bank’s two principal income streams: interest as well as fees and commissions.

While the net interest income climbed to N28.8 billion, 17.1 per cent higher than the figure from a year earlier, net fee and commission income was modestly up by 4 per cent at N4.174 billion.