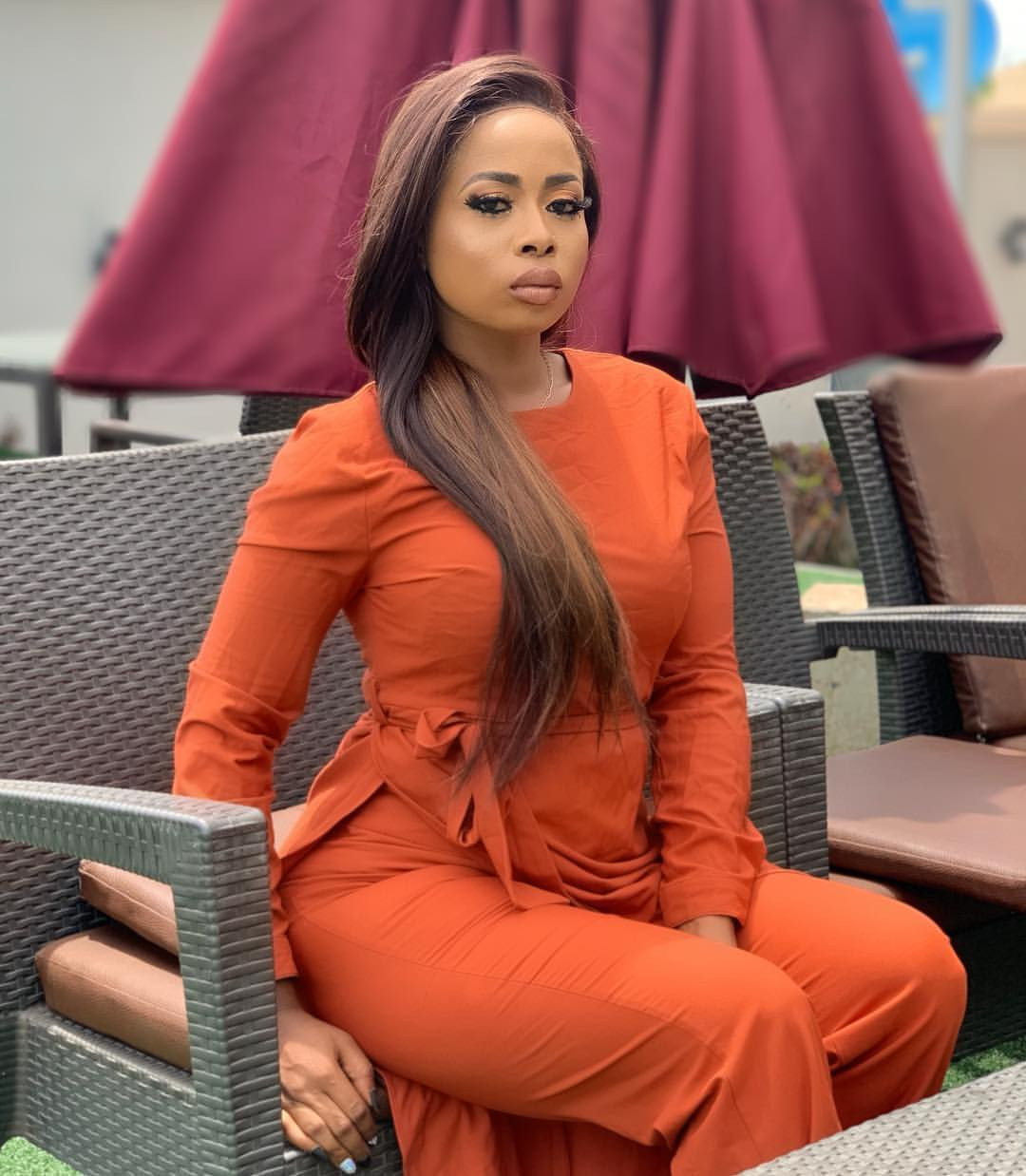 In a question and answer session between Ajoke Badirat more popularly known as Ola, one of the estranged young queens of the Alaafin of Oyo, Oba

In a question and answer session between Ajoke Badirat more popularly known as Ola, one of the estranged young queens of the Alaafin of Oyo, Oba Lamidi Adeyemi and her fans, she revealed that she had ended things with the monarch and moved out of the palace before the rumour of her affair with King Wasiu Ayinde Marshall, KWAM 1 began to circulate.

A fan had asked if she left the palace because of the dating rumour bewteen her and KWAM1 to which she replied, “I left before the rumour.”

Asked if she left the palace willingly or she was sent away, she said she left willingly.
When queen Ola was asked what she thinks of polygamy and if she would ever give it another chance given her experience, she responded by saying, “Not again.”

Still wondering why she left, another fan said Ola made her want to consider being one of the wives of the 85 year old Alaafin, to which she said, “Not all that glitters is gold.”

Asked what lessons she learnt from all that happened while in the palace and even after she left the palace especially as regards bonding with her fellow queens, Ola responded, “Trust nobody. Your kids are your best friends.”

She also seemed to agree with a follower who said she is glad Ola left the palace especially because it didn’t look like she was happy in the palace, adding that it is important one is independent and leaves when there is no longer joy.

Earlier this year, the rumor mill was agog about the alleged adultery between Ola and the Maiyegun of Yoruba Land, King Wasiu Ayinde Marshal 1.

While Kwam 1 issued a statement denying the affair and vowing to seek legal redress against the online medium that began the rumour, Ola also denied the affair and laid curses on her detractors.

“May all the gods of Alaafin deal with me if I ever had sex or any untoward relationship with K1. “I beseech the spirits of dead kings and queens to deal badly with me should the rumour be true, but if the accusation aren’t true, may all the curses be that of Esabod and her offspring,” she cursed.