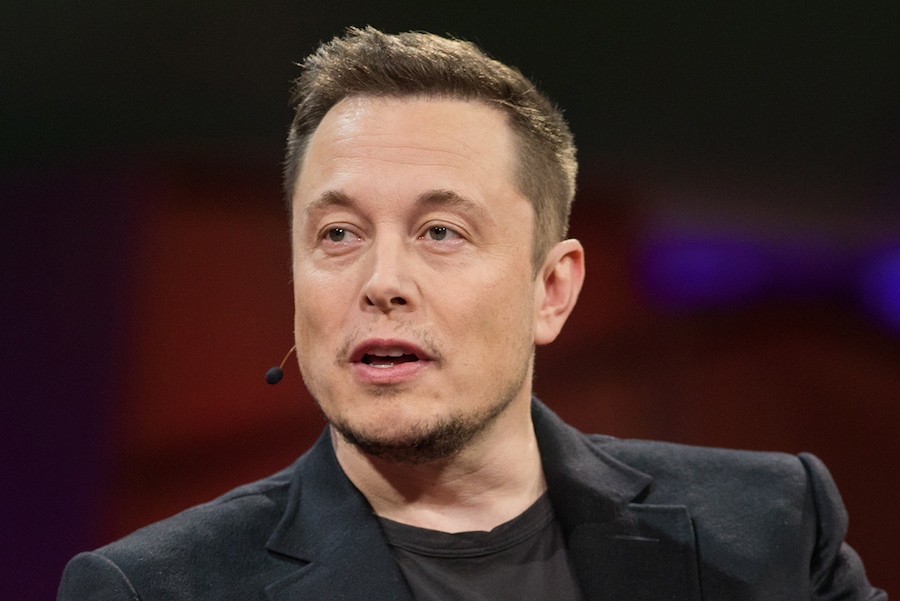 Elon Musk,  Tesla founder’s estimated $219 billion fortune was strengthened over the last year as he added $68 billion to his fortune with the success

Elon Musk,  Tesla founder’s estimated $219 billion fortune was strengthened over the last year as he added $68 billion to his fortune with the success of Tesla.

Musk bested Jeff Bezos for the first time in four years, as Amazon stock dropped and his charitable giving increased, lessening his net worth by $6 billion. Bezos still has $171 billion to his name.

Exes Kim Kardashian and Kanye “Ye” West are also among the 2,668 billionaires across the world as each of them earned a spot for the second year in a row.

West came in ranked 1,513 on the list, jumping up more than 200 spots from his place last year. The rapper’s $2 billion fortune is credited largely to his lucrative multi-year deal to design sneaker brand Yeezy for Adidas.

As for Kardashian, she came in at No. 1,645, improving by more than 1,000 spots from her 2021 position. Her $1.8 billion net worth speaks to how she’s parlayed reality TV into an actual fortune, selling a mobile game, cosmetics and, now, shapewear.

Also on this year’s list is Rihanna, who earned a spot for the first time. Her $1.7 billion in wealth got her to 1,729 on the list, which she joined thanks to the success of cosmetics line, Fenty Beauty.